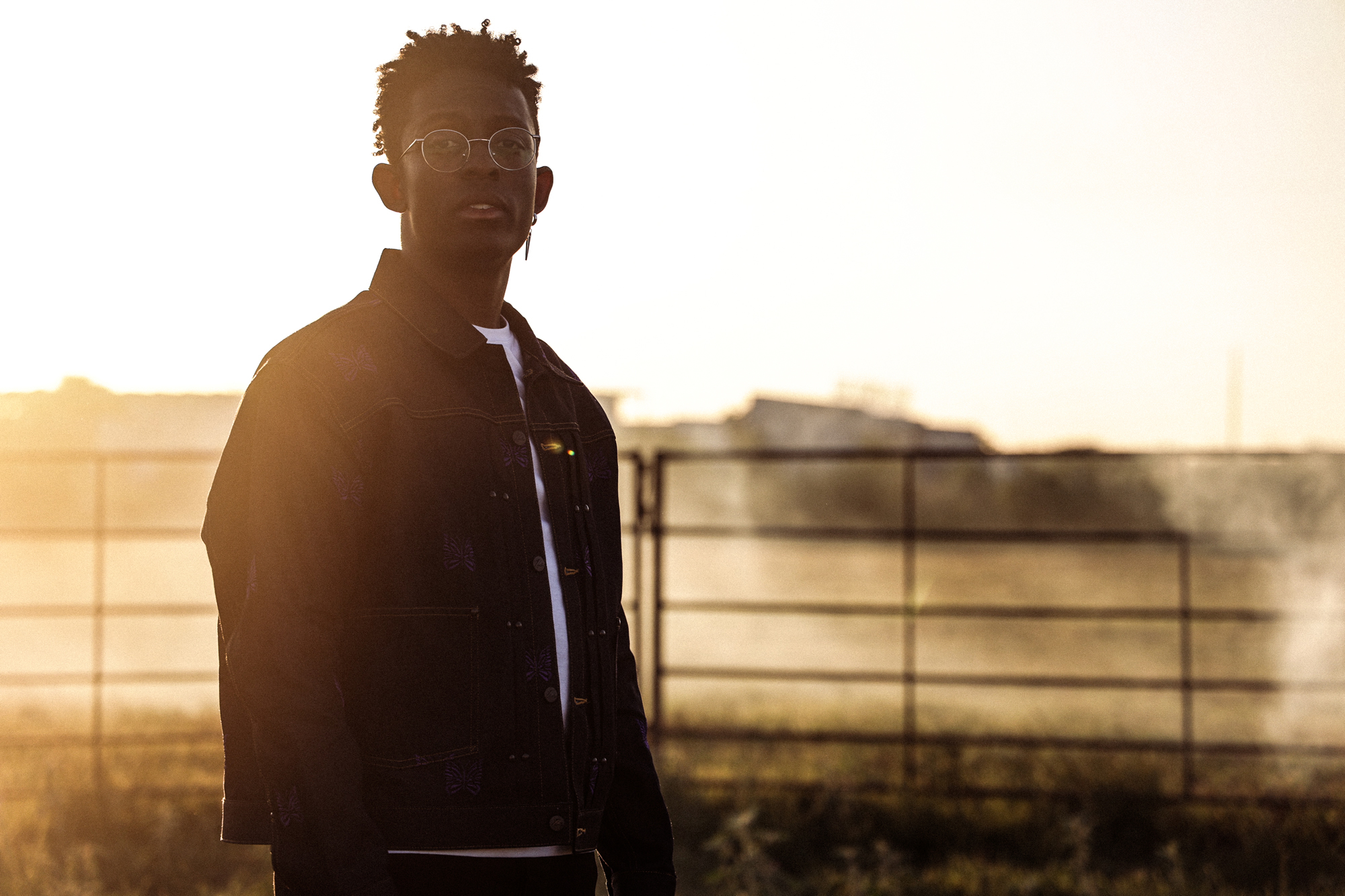 There are few country artists who have broken out in the way that BRELAND has.

Having hit #1 on Spotify’s Global Viral charts in 2019 with his hip-hop/country hybrid “My Truck”, BRELAND’s rise has never slowed down having hit a tally of 1BN streams within 2 years and collaborating with the likes of Keith Urban, Sam Hunt and Lauren Alaina.

Just one of the elements which make this artist so unique is how he has consistently used his platform to raise important social issues: on Juneteenth 2020, shortly after the release of his debut “BRELAND EP”, he released “Rage & Sorrow”, a three track EP which tackles issues of structural racism, police violence and fractured masculinity.

On his debut album “Cross Country” (released in September 2022), across collaborations with the likes of Mickey Guyton, Thomas Rhett, Ingrid Andress and Lady A, the singer-rapper explores everything from his upbringing to country music’s hypocrisies, having good times with friends and the quiet, intimate moments which make you who you are.

The project is a bold assertion from an artist who is making his voice known loudly in country music and beyond and isn’t afraid to ruffle some feathers along the way. Let it be known: BRELAND is here to stay.

BRELAND sat down with Madeleine Molly to talk about using his voice for change, collaborating with Keith Urban and more.