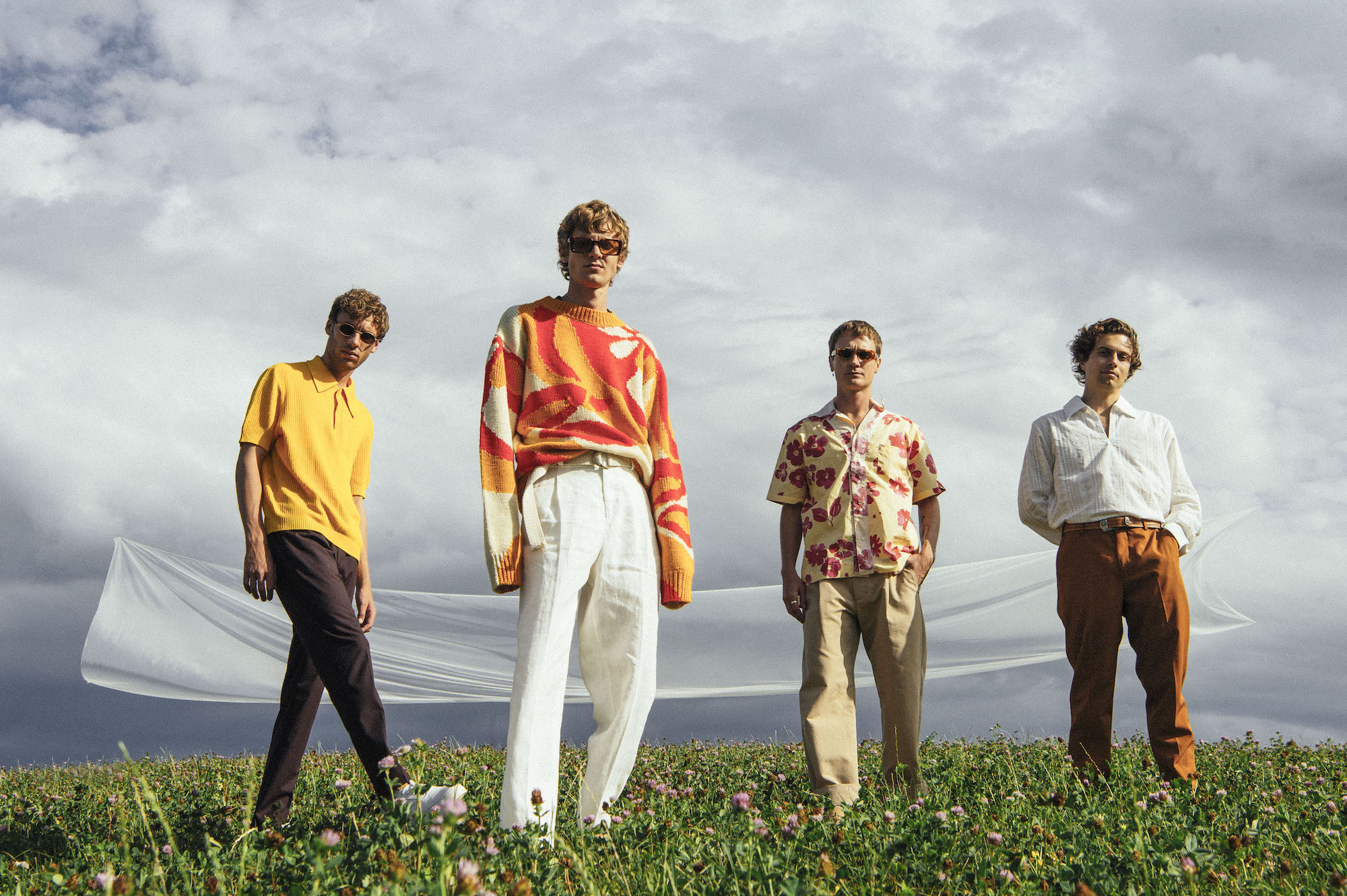 Tora are the Australian four-piece band who are being compared to the likes of Radiohead and James Blake.

Having been together for over 9 years, they are reaching new levels of indie/alt success after their 2017 album “Take A Rest” has resurfaced as a cult hit – with singles such as “Another Case” and “Too Much” achieving millions of streams.

During Australia’s lockdowns, the band has spent months in the studio working on what will be their third album: “A Force Majeure” is due to arrive this September. With nothing else to focus on than making new music, the band have stepped up in all ways: a bold creative vision, dramatic songwriting and next-level production.

For European fans, there’s even more to look forwards to, as Tora have announced they will be hitting the road in Europe this November. This just being one exciting adventure that the band is promising their fans – as they delve into areas such as virtual reality and light installations to make the live experience even more intense.

As we’d hoped in a post-Pandemic world: Tora have been putting the work in, and there’s no better time to be a fan of theirs than right now.

Rhiannon Nevada sat down with the brand to talk about the crazy moments they’ve had over their career, surviving cartel country at night, their dreams of collaborating with James Blake and more.