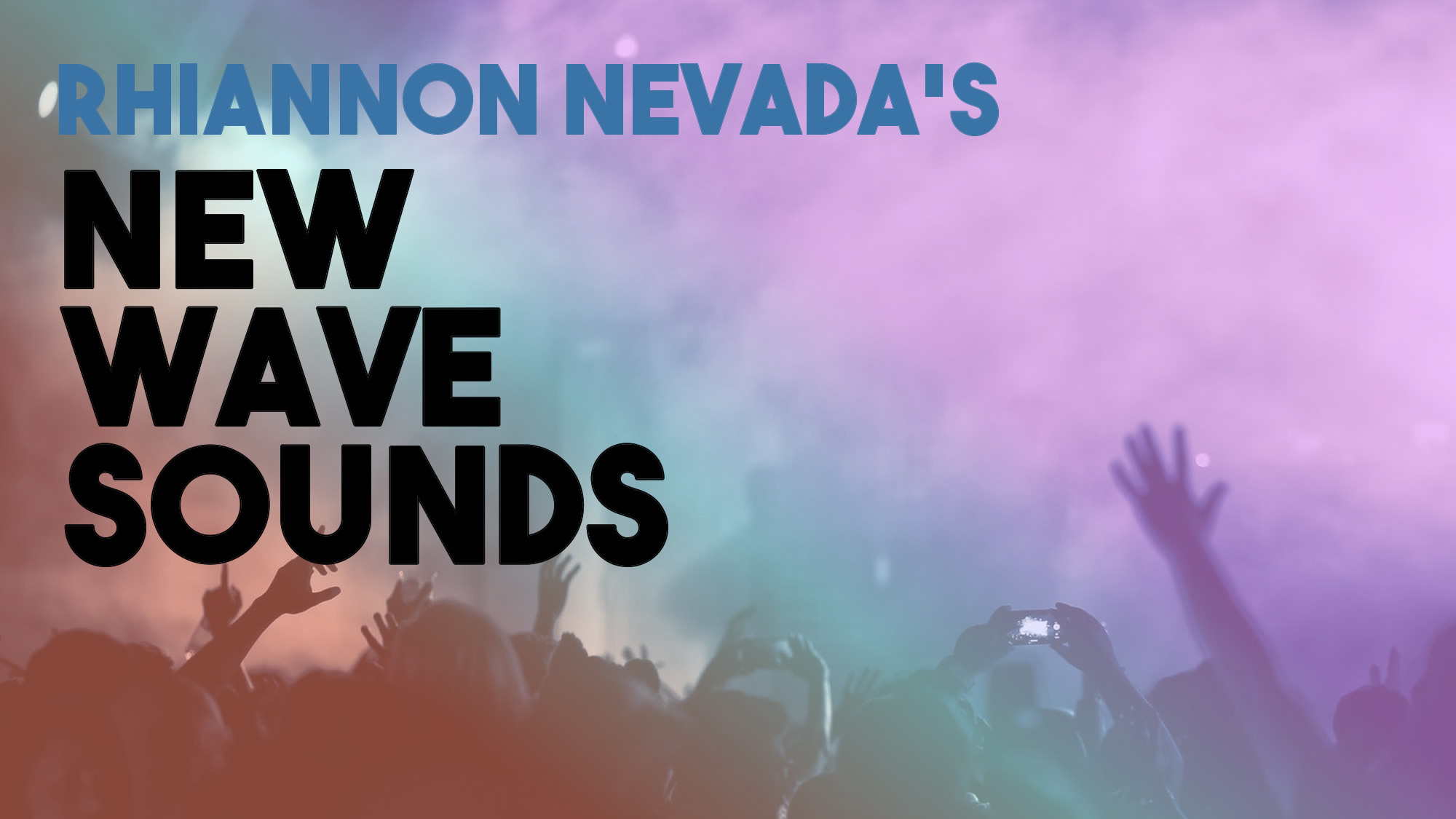 Rhiannon: I discovered Wet Leg as every now and then I delve into the music scene on the Isle of Wight where I grew up. So many people back home were sharing their stuff and I fell in love with their sound.

Rhiannon: The Native are a five piece band I’ve had on my radar for a decent time now. They met back in school in Plymouth and have been moving mad. I can’t wait for these guys to blow up.

Rhiannon: Just Wondering are a band you’ll love if your a fan of the 1975. They really bring something new to table in their own way which is really special.