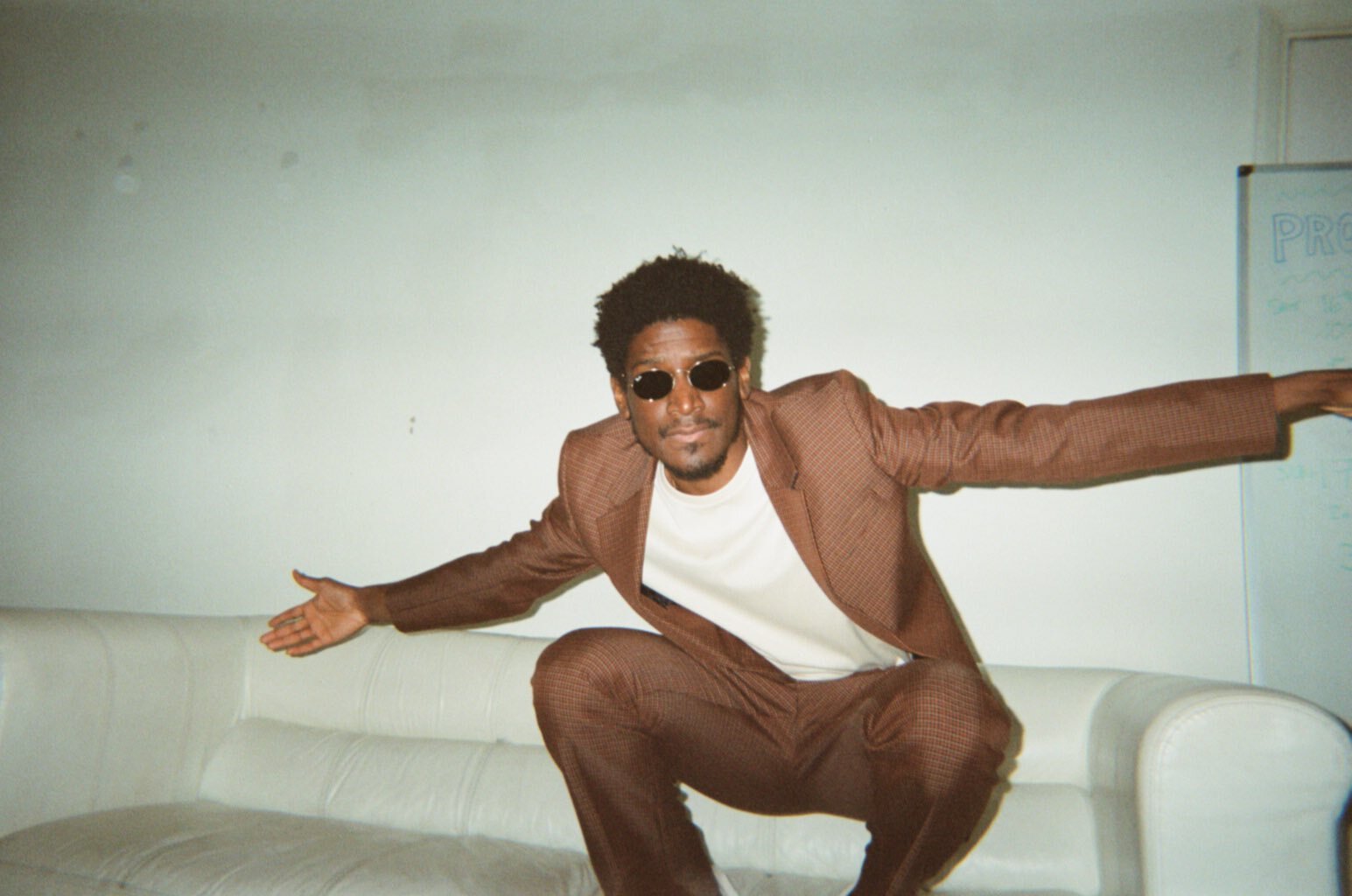 Modern Classics is the new series where Charlie and Nate invite their favorite musicians, journalists, and friends of the show to wax lyrical about a song that's important in their life.

In the first installment of Modern Classics, Nate and Charlie sit down with the host of NPR’s hit news and culture program It’s Been a Minute, Sam Sanders. Sam is one of the best people to talk music with, not only because he has his finger on the pulse of what’s happening in the entertainment world, but because as a former music major he’s got knowledge for days.

That knowledge makes Sam the perfect person to explain why Labrinth’s 2019 track “Sexy MF” might be one of the hidden gems of contemporary pop, a song that he hears as “fun and fantastical with all these wonderful tricks and bells and whistles”.

Nate and Charlie had never heard “Sexy MF” before Sam brought it to them, and were immediately hooked by the song’s copious ear candy: sly references to Prince and James Brown, death-defying vocal harmonies, all scaffolded atop an indomitable piano groove.

Labrinth, aka Timothy Lee McKenzie, is a U.K. singer, songwriter, multi-instrumentalist, and producer who released his first single in 2010. Since then he’s gone on to compose the score for the hit TV show Euphoria, collaborated with Sia and Diplo as L.S.D., and worked with Beyoncé on the live-action Lion King soundtrack.

Labrinth has racked up massive streaming numbers with tracks like “Jealous” and “Thunderclouds”, but “Sexy MF” is more of what one might call a “deep cut”. If you haven’t heard it yet, like Sam, you might find that it’s one you’ll play “perhaps a thousand times” after your first listen.