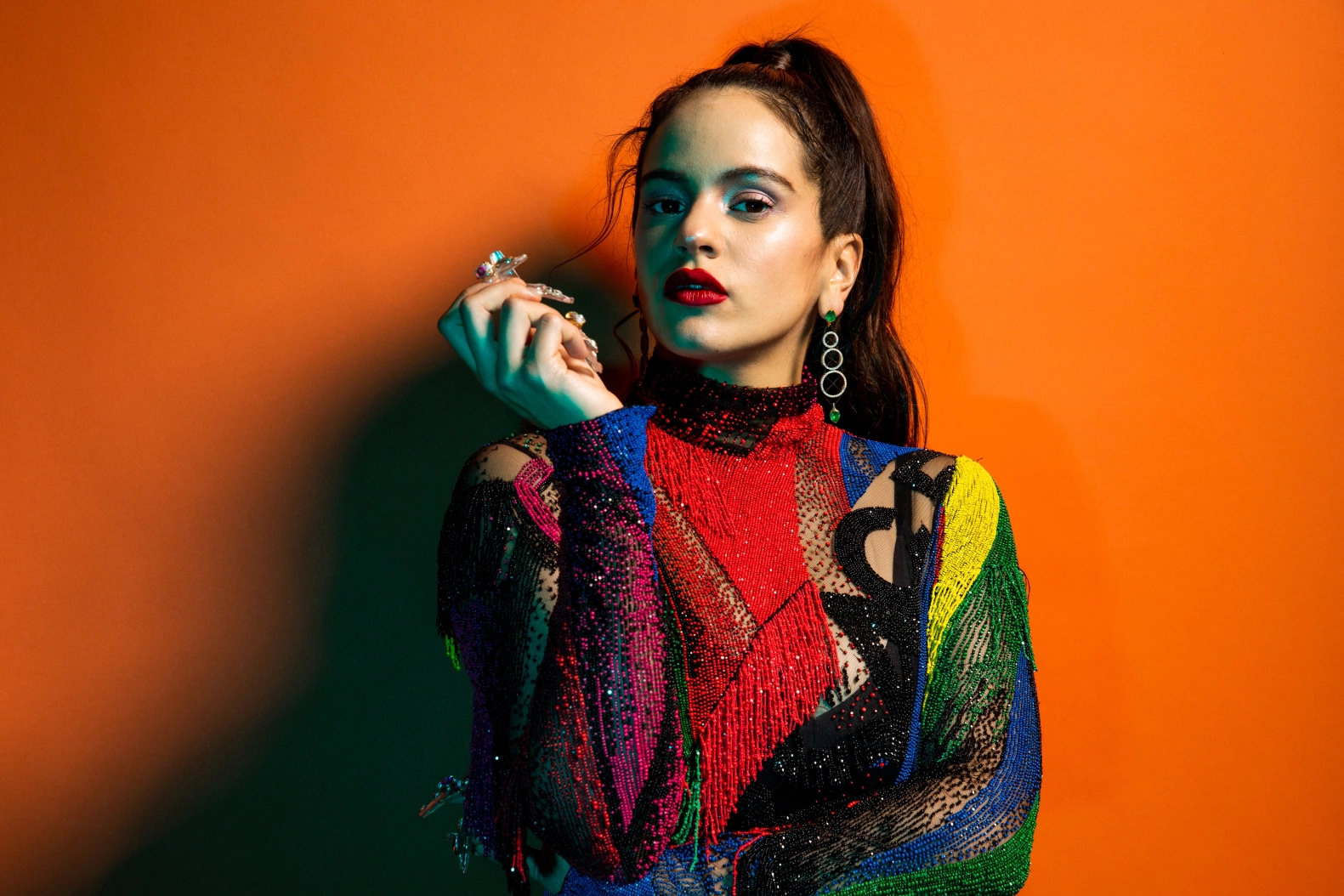 When it comes to distinguishing what exactly Latin music is, what makes the cut? To some, it’s simply music from the Latin American region, and to others, it’s any music that is sung in Spanish – but much like the pop canon, the phrase encapsulates so many different eras, styles, and genres.

Like any distinction, there’s also music on the periphery: specifically, the music of Brazil, where the sounds are similar but the main language is different, and Spain, where the history of colonization looms over the country’s relationship with Latin America, raising controversial questions of appropriation.

Nonetheless though, music from both countries has made big waves amongst U.S. listeners on Latin radio stations and at award shows.

Anitta’s record Versions of Me has been finding success on streaming and the radio, while Rosalía’s MOTOMAMI has become one of the most acclaimed records of the year, winning this year’s Album of the Year award at the Latin Grammys.

This episode of Switched on Pop, we take a look at these artists and how they incorporate both native and Latin sounds in their tracks.