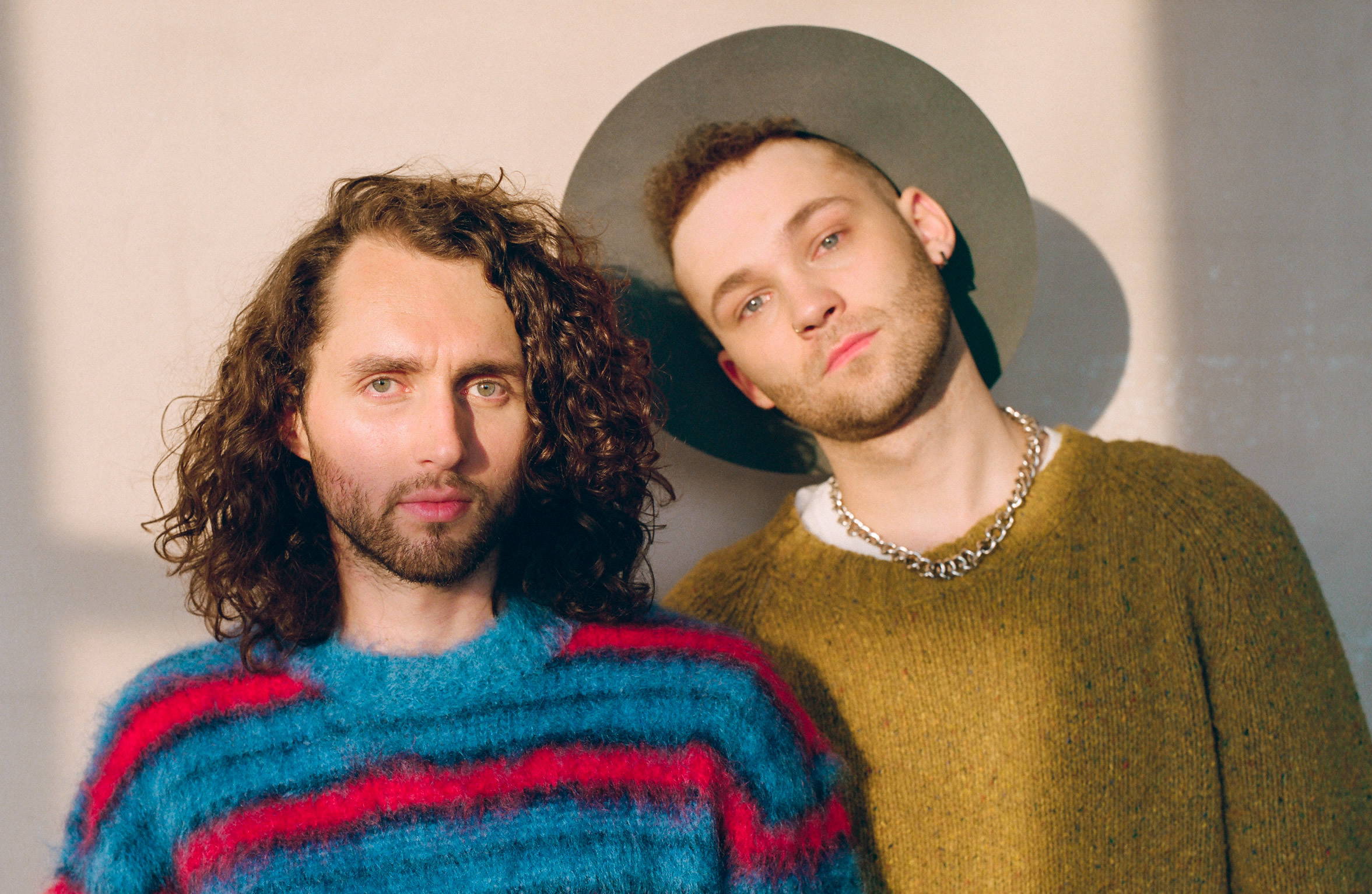 Exciting duo Conor and Ivan, AKA Brasstracks, have set the music world alight with their vivacious brassy sound and rhythmic drum patterns.

Graduating from the Manhattan School of Music, the duo have been instrumental for some of your favourite artists biggest songs, with Chance The Rapper’s 2016 hit "No Problem (feat. Lil Wayne & 2 Chainz)" being one of the notable highlights.

Expanding their brand and sound as one beyond contemporary producers, the duo have built up incredible momentum prior to the release of their debut studio album "Golden Ticket", which was released in August 2020 and includes features from Samm Henshaw, Col3trane, Masego, Common and more.

Brasstracks sat down with Myles McCaulskey to talk about their new album, working with legendary producers Robert Glasper and Mark Ronson, and how Chance The Rapper changed their careers.