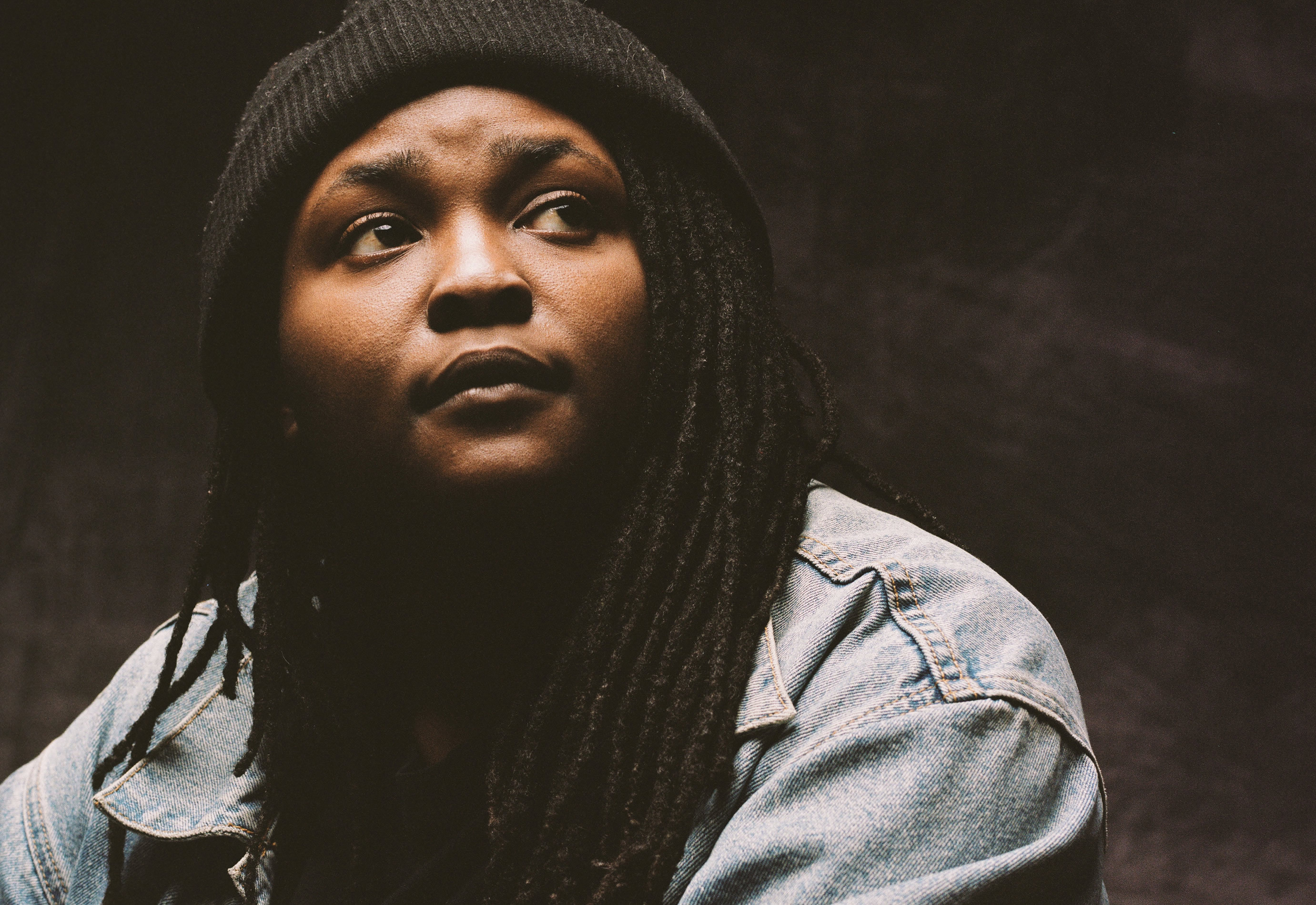 Beaming from Nashville (via Arizona) is an artist who, whether she knows it or not, is poised to change everything.

Joy Oladokun – whose music is part-country, part-folk, part-R&B and part-pop – is speaking truth to power through her lyrically-driven ballads, with singles such as “Sunday” and “Look Up” gaining millions of streams globally.

But this is much more than music to Joy. This is about existence.

Originally inspired to learn guitar aged 10 after watching a video of Tracy Chapman performing, Joy was raised by her parents in a near-typical American upbringing: Growing up, the family would listen to country and folk music and would regularly attend church. But, deep within, Joy was struggling with nowhere to turn to.

Through her music, Joy Oladokun addresses the issues that she felt growing up: the impactful “Sunday” tackles the inner conflict between religion and identifying as a Queer woman. “Who Do I Turn To?” addresses living as a Black women in America, without anyone to trust and with a police force acting against you. Similarly, “I See America” criticises systematic racism.

Joy Oladokun’s identity as a Black, Queer woman – and her journey to living Queer and healthy – acts a source of inspiration to much of her music; these are the ballads of her life, and we should just be lucky that we can bear witness to them.

Through her vocals – which navigate between wispy confessions and powerful declarations – Joy Oladokun is exploring how to make the world a better place. And, much like her inspiration Tracy Chapman, she is doing it calm and composed, and with no lack of intention.

Joy Oladokun is the artist that in years to come our children will ask us if we saw her live, and we’ll be re-telling anecdotes of how she changed the world. Right now though, we’re blessed that she’s our present.

Madeleine Molly sat down with Joy Oladokun to talk about everything from leaving the church and moving to Nashville, to songwriting with a message and much more.