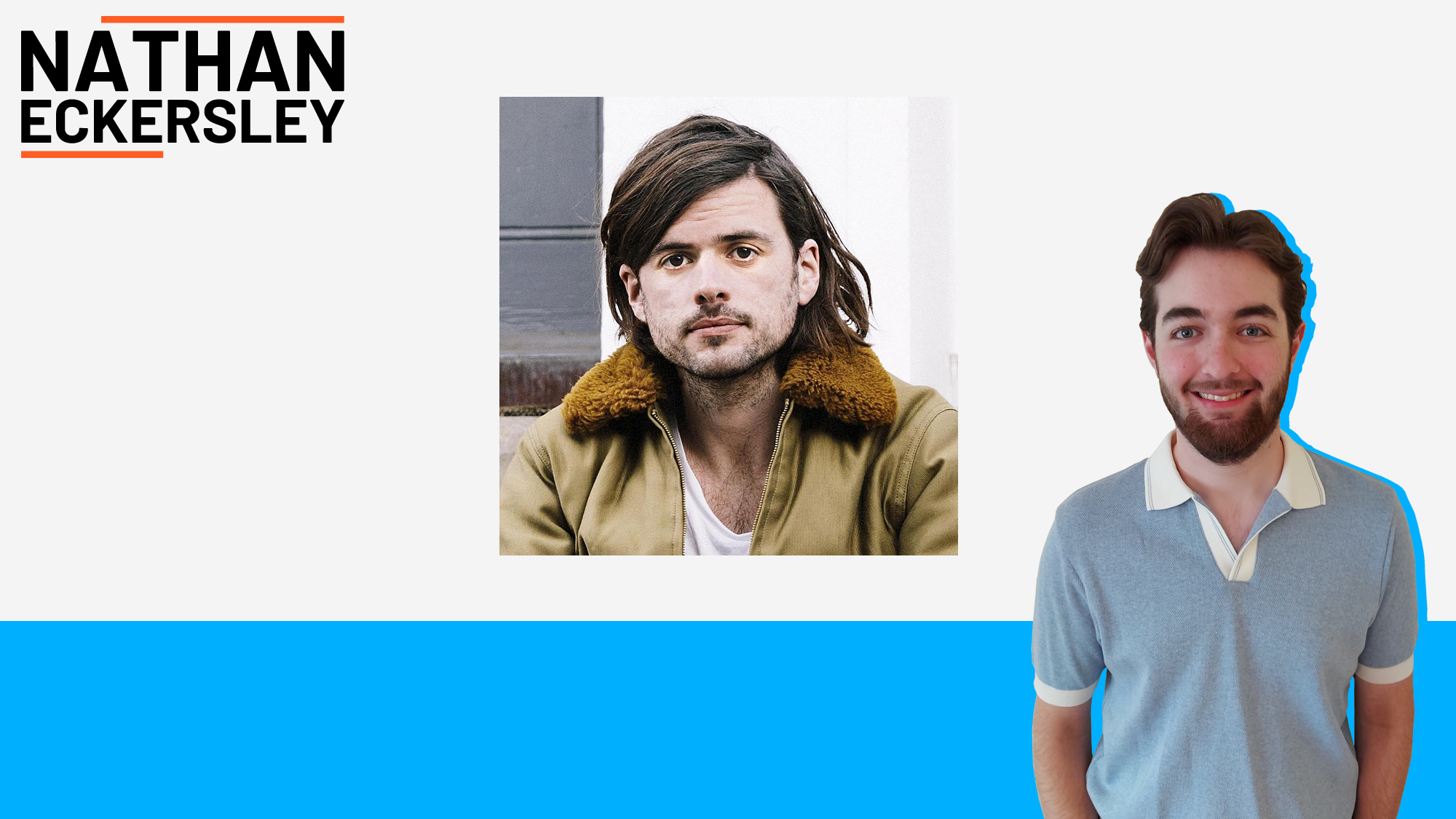 Winston Marshall is the former banjoist and lead guitarist of the GRAMMY and BRIT Award winning band Mumford & Sons. His music career came crashing down when, in 2021, he Tweeted in supported for the book Unmasked: Inside Antifa's Radical Plan to Destroy Democracy by American journalist Andy Ngo. A few months later, he posted an essay defending the author and announced that he would be permanently leaving Mumford & Sons so that he could exercise free speech about politics without involving his former bandmates.

Since leaving Mumford & Sons, Marshall has launched the "Marshall Matters" podcast with The Spectator and has continued running his group that aims to connect Hong Kongers, encouraged to immigrate to the UK, with British residents to assimilate into British life.

Winston Marshall joins Nathan Eckersley for this special interview about his time in the band, the incident that caused the downfall of his music career and his thoughts on cancel culture.

Hot in Politics
Interview with Alex Story
The Former Team GB Olympic Rower who is now a Board Member for the Conservative Democratic Organisation discusses the future of the Conservative Party.
The College Cartel: Sahaj Sharda
Author of the bestselling book "The College Cartel" joins Nathan Eckersley for this special interview about college admissions scandals and reforms...
Interview with Kristian Coates Ulrichsen
The Middle East expert joins Nathan to talk about the politics surrounding the FIFA World Cup.
Interview with Nick Pope
The former UFO Investigator joins Nathan Eckersley to discuss progression in UFO investigations.