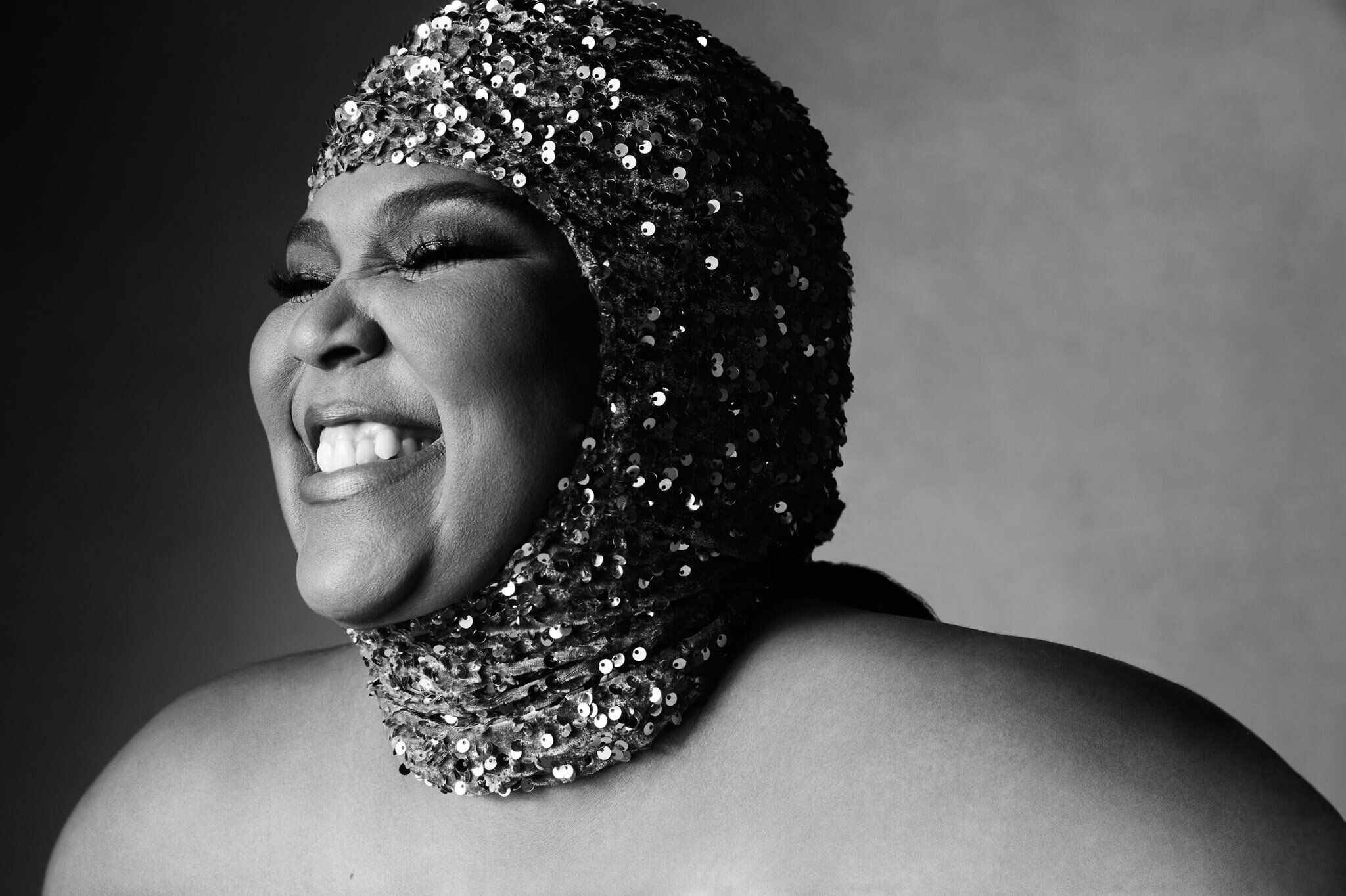 In the middle of a long, hot summer 2022, the people have spoken, and the people want to dance.

Lizzo's "About Damn Time" just replaced Harry Styles's "As It Was" to become the top song on the Billboard Hot 100.

Powered by retro instrumentation, a propulsive groove, meme-worthy lyrics, and a generous dose of slash chords (not the Guns 'n Roses guitarist, the harmonic voicing), Lizzo's hit song marks a deepening of the sound she established in past tracks like "Juice".

But on other tracks from her latest album Special, Lizzo aims for new aesthetics. "Coldplay" - featuring a rare Chris Martin vocal sample - opts for emotional honestly over pithy affirmations.

With the upbeat "Grrrls", Lizzo found herself in an online controversy: she had used a ableist slur in the song's lyrics.

Taking the criticism as an opportunity to learn, Lizzo chose to replace the offensive line - but have other artists of pop's past always followed suit when met with fan feedback?