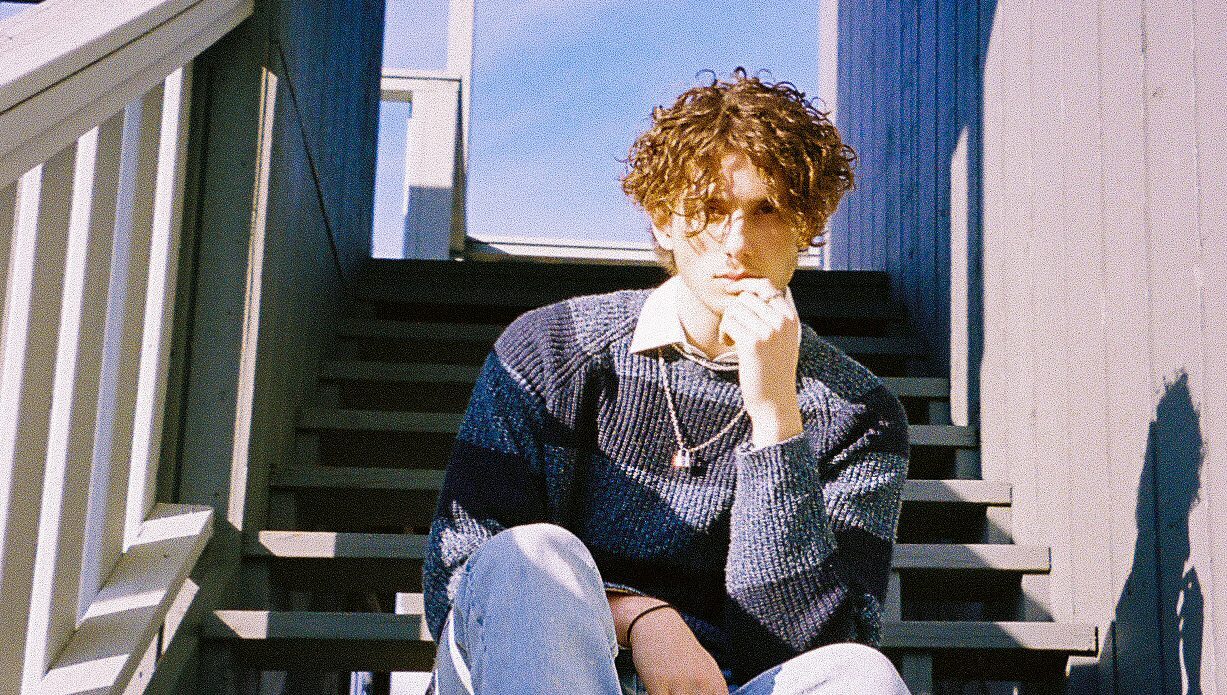 Supposedly content creator wasn’t in the pop star job description. Since 2020 the short form video social media platform TikTok has utterly upended music discovery. In many cases giving unknown musicians a pathway to enormous audiences. And it's become increasingly important, especially during the pandemic, as people stare at their phones instead of flocking out to concerts. New artists seemingly come out of nowhere, suddenly bursting into mainstream with viral tick-tock hit.

This story has been reported ad nauseam, no name musician overnight gets makes a viral hit and then lands a record deal. But this phenomenon has been difficult to quantify until recently when Estelle Caswell from Vox.com and Matt Daniels from The Pudding investigated this question.

Over six months they manually compile the data of who went viral, who got signed, and whose careers dropped off. In their short documentary, “We tracked what happens after TikTok songs go viral” Caswell and Daniels definitely tell us what happened to the class of viral TikTok stars from 2020.

The numbers are surprising. Though TikTok is clearly a dominant force in new music discovery, streaming music is still overwhelmingly dominated by legacy artists. Theses established acts are now completing on the same platform for eyeballs, making it ever more challenging to break out.

So what happens after you go viral on TikTok? Listen to Switched On Pop to find out what happened.