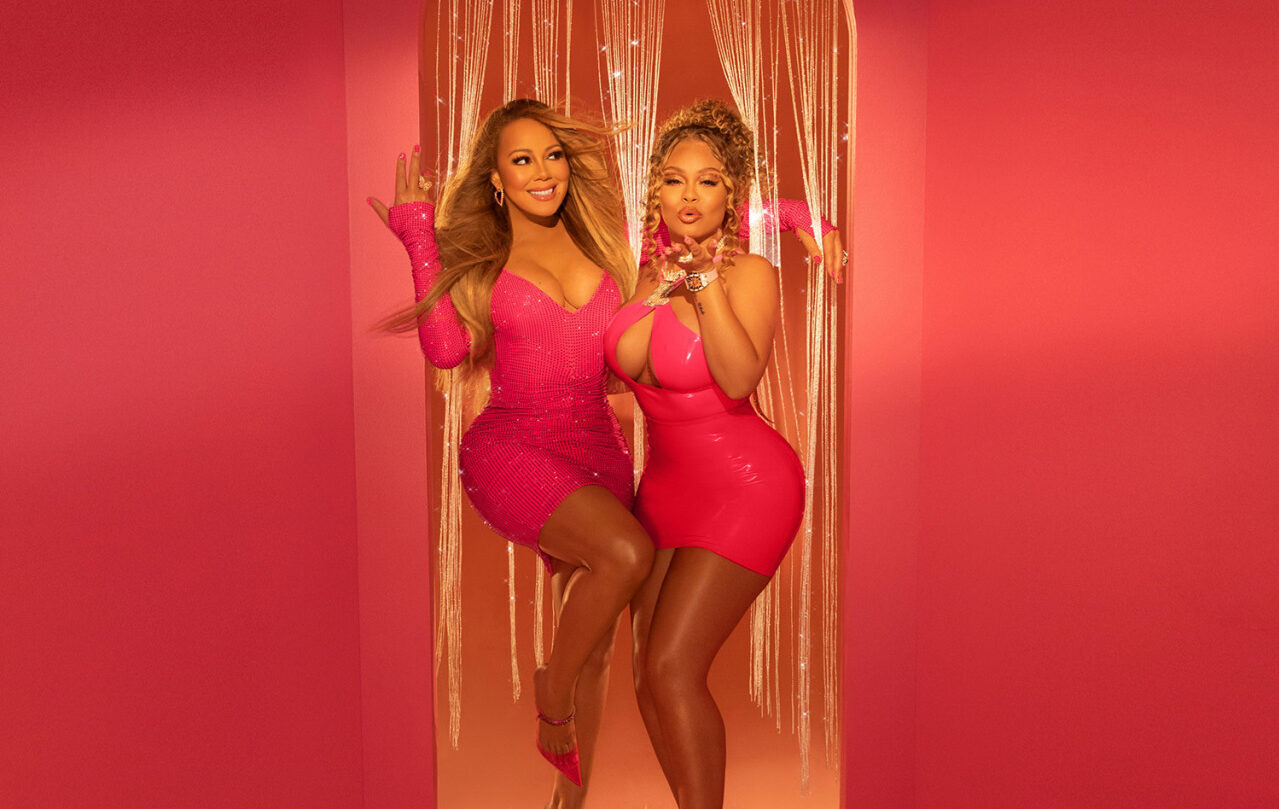 If you've heard Latto's swaggering track "Big Energy" - and after 30 weeks on the Hot 100, you probably have - you may have heard a resemblance to Mariah Carey's 1995 hit "Big Energy".

That's because both songs borrow a groove from the 1981 hit "Genius of Love", a genre-defying smash made by Chris Frantz and Tina Weymouth. "Genius of Love" was made when Frantz and Weymouth took a break from playing in the band Talking Heads to let loose at the Island Records studio in the Bahamas with the help of some reggae luminaries.

The original "Genius of Love" mashed up funk, new wave, disco, and rap, capturing the diverse sounds of 1980s downtown New York City, shouting out their musical influences in the process. From there, the song wended its way through hit after hit, from Grandmaster Flash to "Return of the Mack".

Why does "Genius of Love" continue to spark musicians', and audience's, imaginations forty years after its release? Tune in to find out.