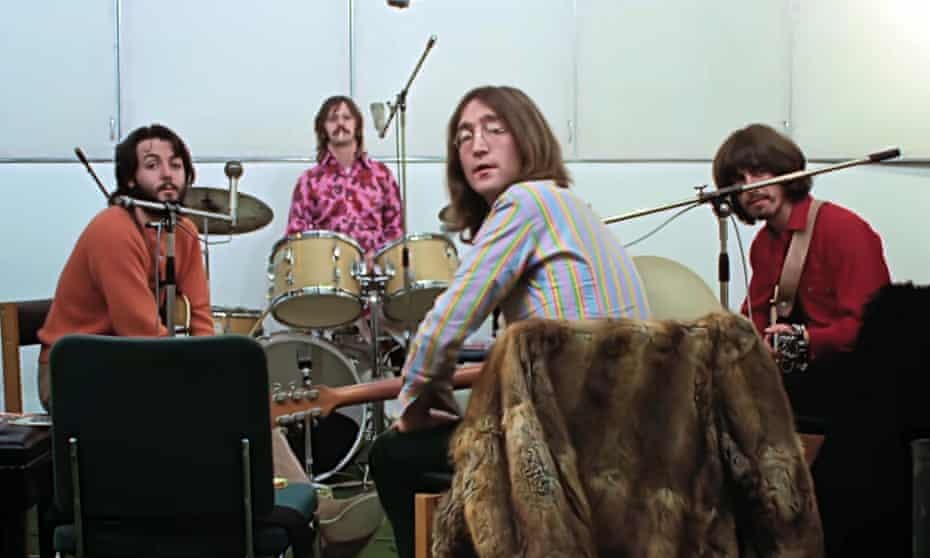 2021 marks the 50th anniversary of the release of The Beatles’ final album, Let it Be.

To commemorate the occasion, the remaining members of the band have remixed the album and unleashed an eight-hour-plus documentary directed by Peter Jackson that lays bare the making of the record.

For super-fans this video memoir reveals a lot about the messiness of the creative process: The Beatles nearly broke up while making it! Author Tim Riley says that the band approached Let It Be with an aesthetic challenge: to get back to playing as a live band. But the original release of the album deviated from that mission and received mixed reviews.

Over the decades, The Beatles have revisited this work with multiple mixes and alternative takes that try to show the original spirit of this direct-to-tape, live album. Charlie and Nate listen back, warts and all, to get to the heart of this enigmatic project.