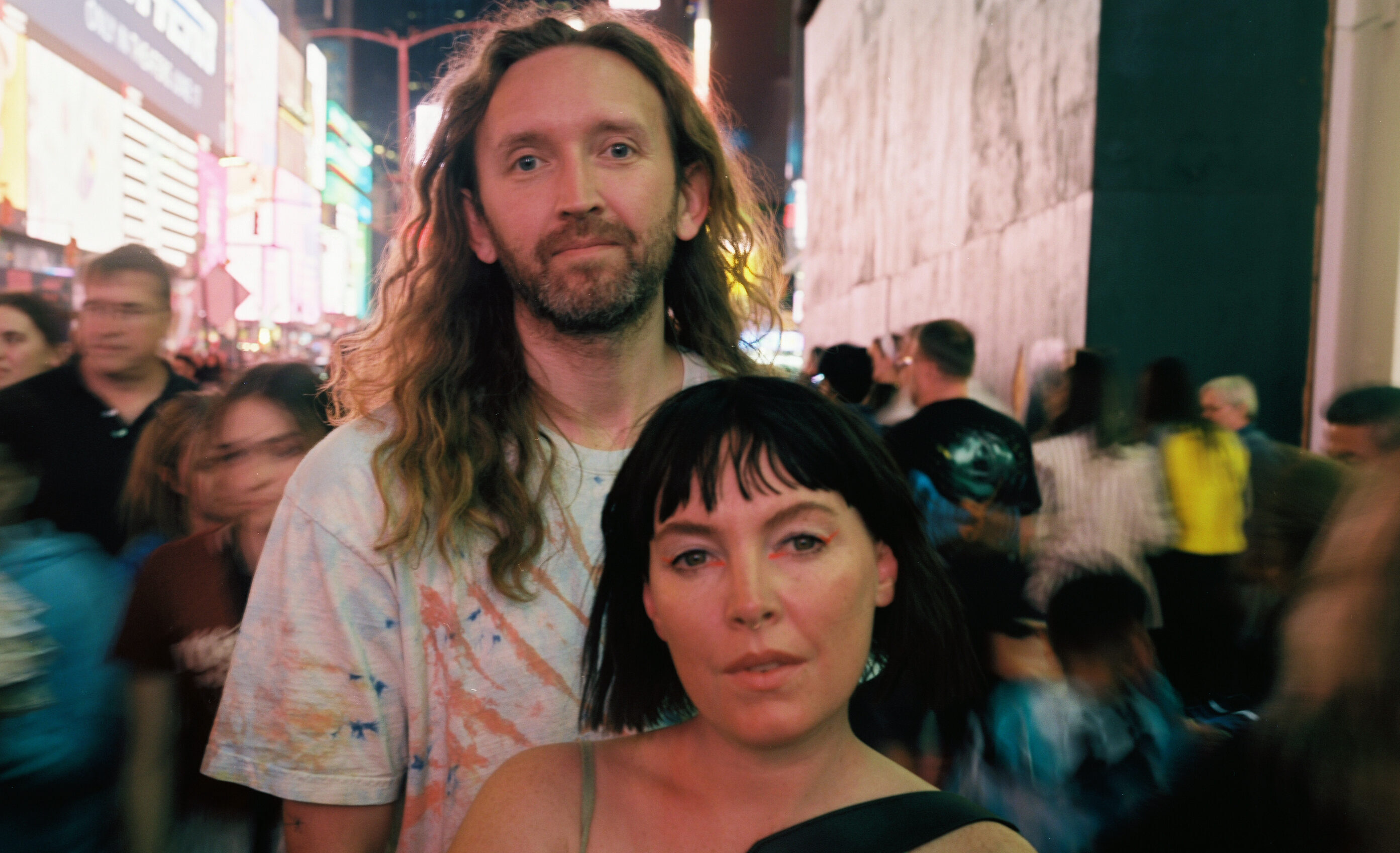 Earlier this year, the members of Sylvan Esso took a gamble, making their "most free and wild and strange" album yet: No Rules Sandy.

And to add to the overall theme of lawlessness, Amelia Meath and Nick Sanborn decided to do something equally as free and radical: they decided to forgo the typical multi-year album cycle as well as a standard promo campaign.

While wrapped in what Amelia calls a “PR cocoon,” she began to think about the less tangible aspects of the album rollout process, and wanted to enlist other musicians (as well as Switched On Pop) in exploring certain aspects of what it means to be an artist to answer the question: why does it hurt to release records?