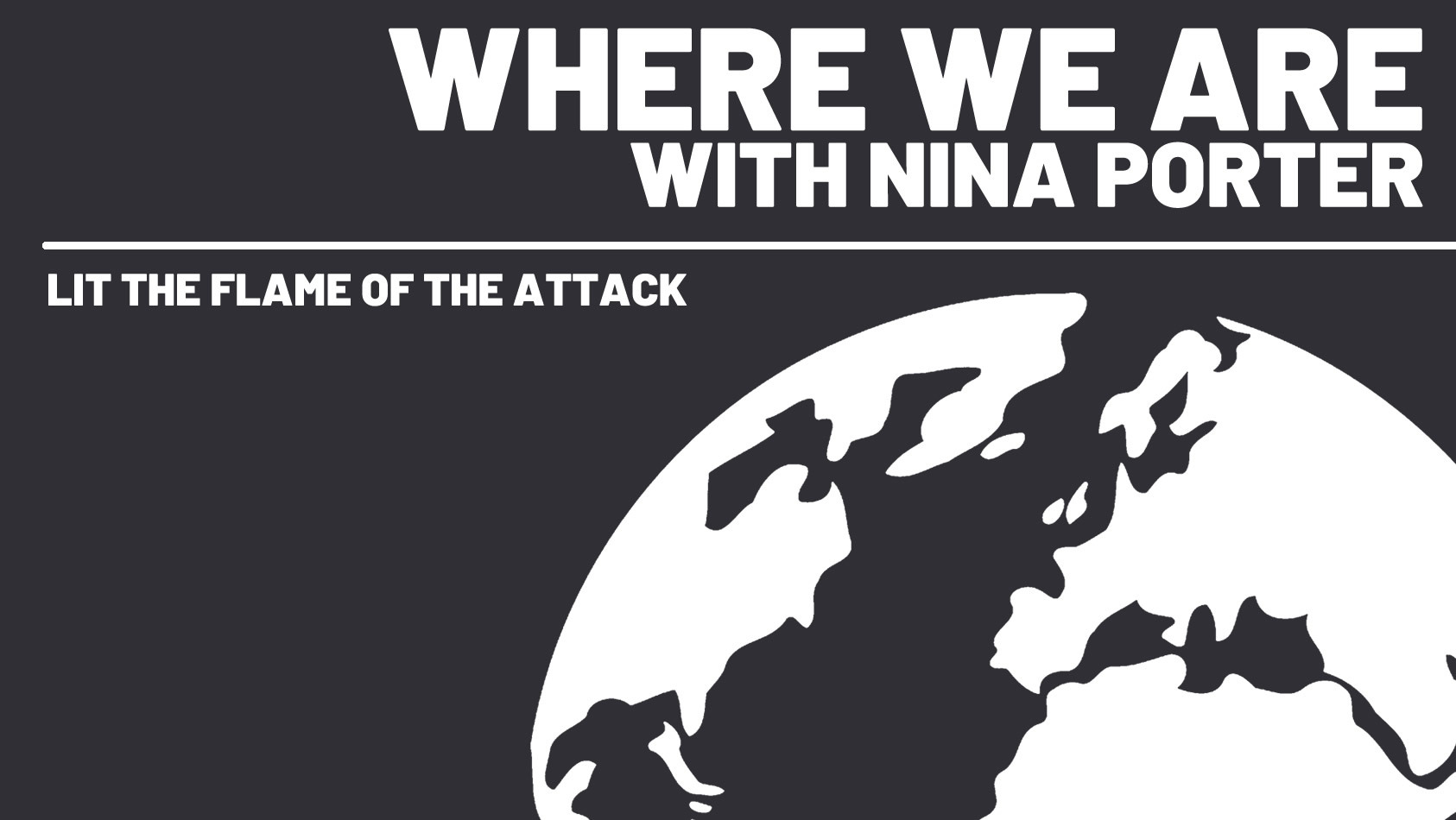 Lit The Flame Of The Attack / Where We Are (with Nina Porter) / W!ZARD Studios

It's all the key events happening in the world from the past 7 days, in a bitesize podcast. Nina Porter hosts: Where We Are, new episodes published every Monday.

This Week: the January 6th committee hears that the Capitol Riot was orchestrated by Donald Trump as an attempted coup, two Britons are sentenced to death in Russia for fighting with the Ukrainian army and Ukraine sees record deaths.

Hot in Politics
Interview with Alex Story
The Former Team GB Olympic Rower who is now a Board Member for the Conservative Democratic Organisation discusses the future of the Conservative Party.
The College Cartel: Sahaj Sharda
Author of the bestselling book "The College Cartel" joins Nathan Eckersley for this special interview about college admissions scandals and reforms...
Interview with Kristian Coates Ulrichsen
The Middle East expert joins Nathan to talk about the politics surrounding the FIFA World Cup.
Interview with Nick Pope
The former UFO Investigator joins Nathan Eckersley to discuss progression in UFO investigations.