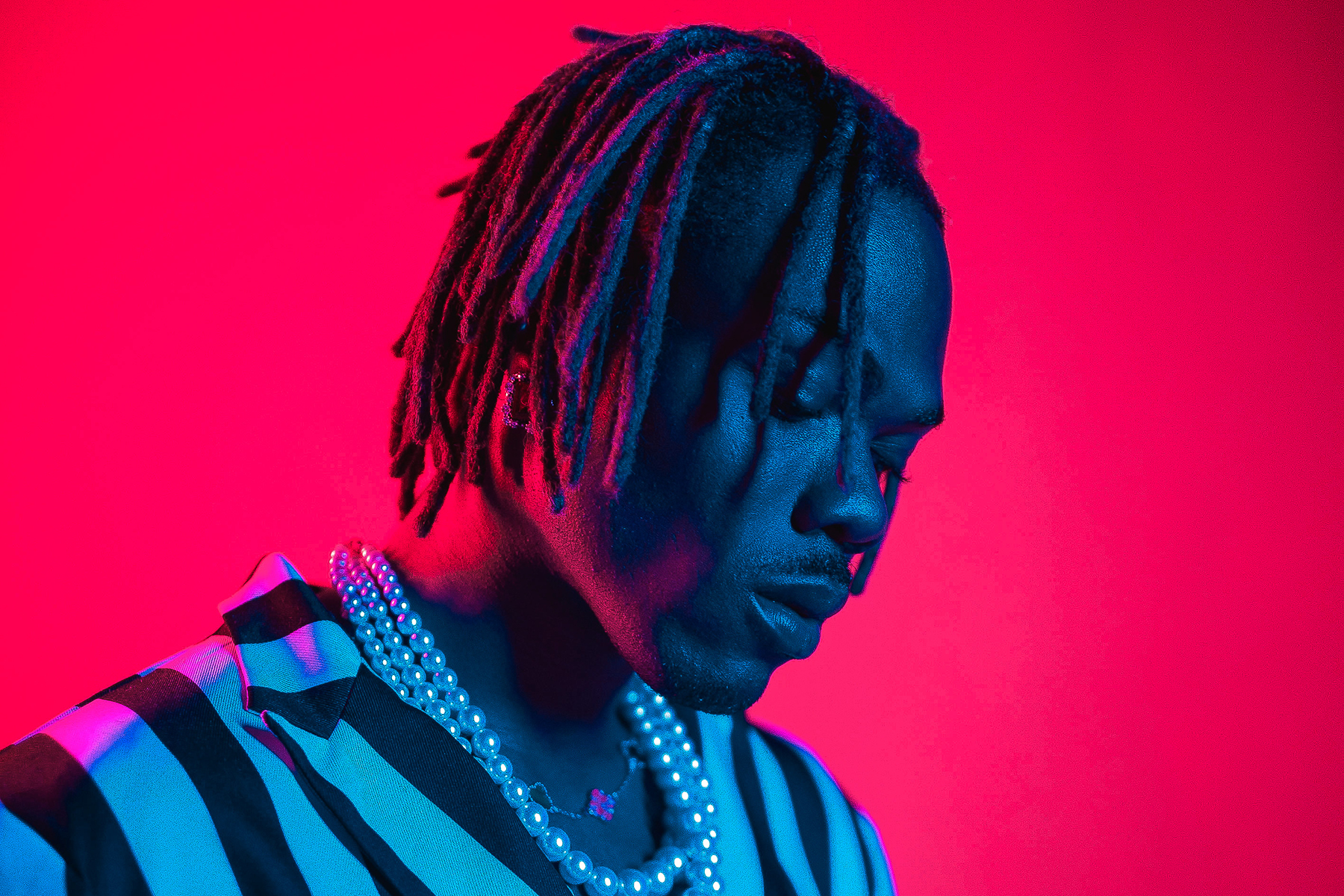 Ema-Afrobeat sensation CKay has taken social media by storm with his single, "love nwantiti (ah ah ah)"... but did you know that the song came out in 2019?!

After blowing up on TikTok earlier this year, it has become one of the biggest songs of the year. But, there's much more to the artist than one viral song.

Myles McCaulskey sat down with CKay to talk about the success of "love nwantiti (ah ah ah)", his surprise at the single blowing up and his plans for 2022.