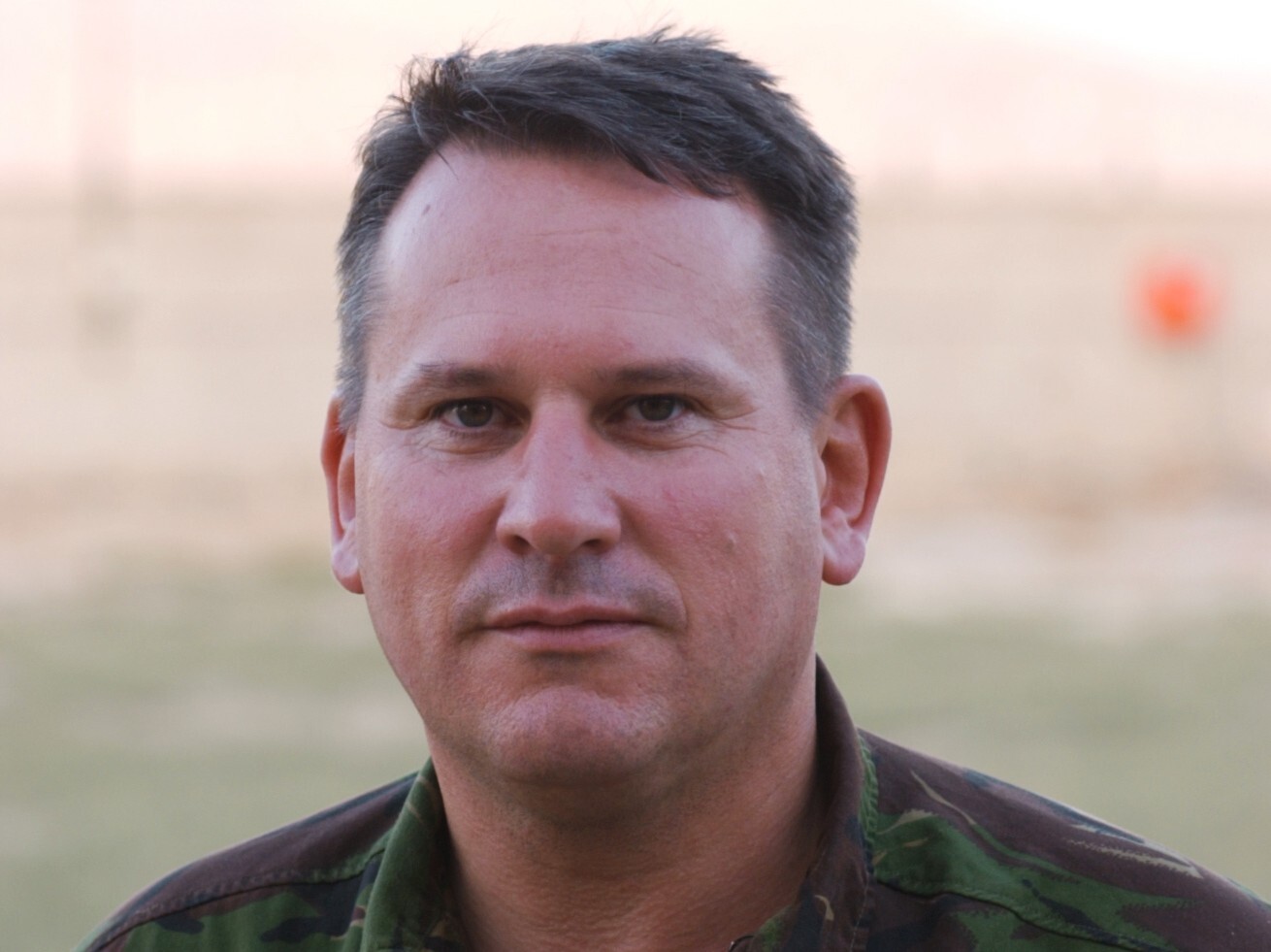 Nathan Eckersley sits down with the former Commander of British Forces in Afghanistan, Colonel Richard Kemp, to discuss the Taliban and the future for the region.

Colonel Richard Justin Kemp CBE is a retired British Army officer who served from 1977 to 2006. Among his assignments were the command of Operation Fingal in Afghanistan from July to November 2003, and work for the Joint Intelligence Committee and COBR. After retiring Kemp co-wrote Attack State Red with Chris Hughes. The book is an account of the 2007 Afghanistan campaign undertaken by the Royal Anglian Regiment, documenting their initial deployment.