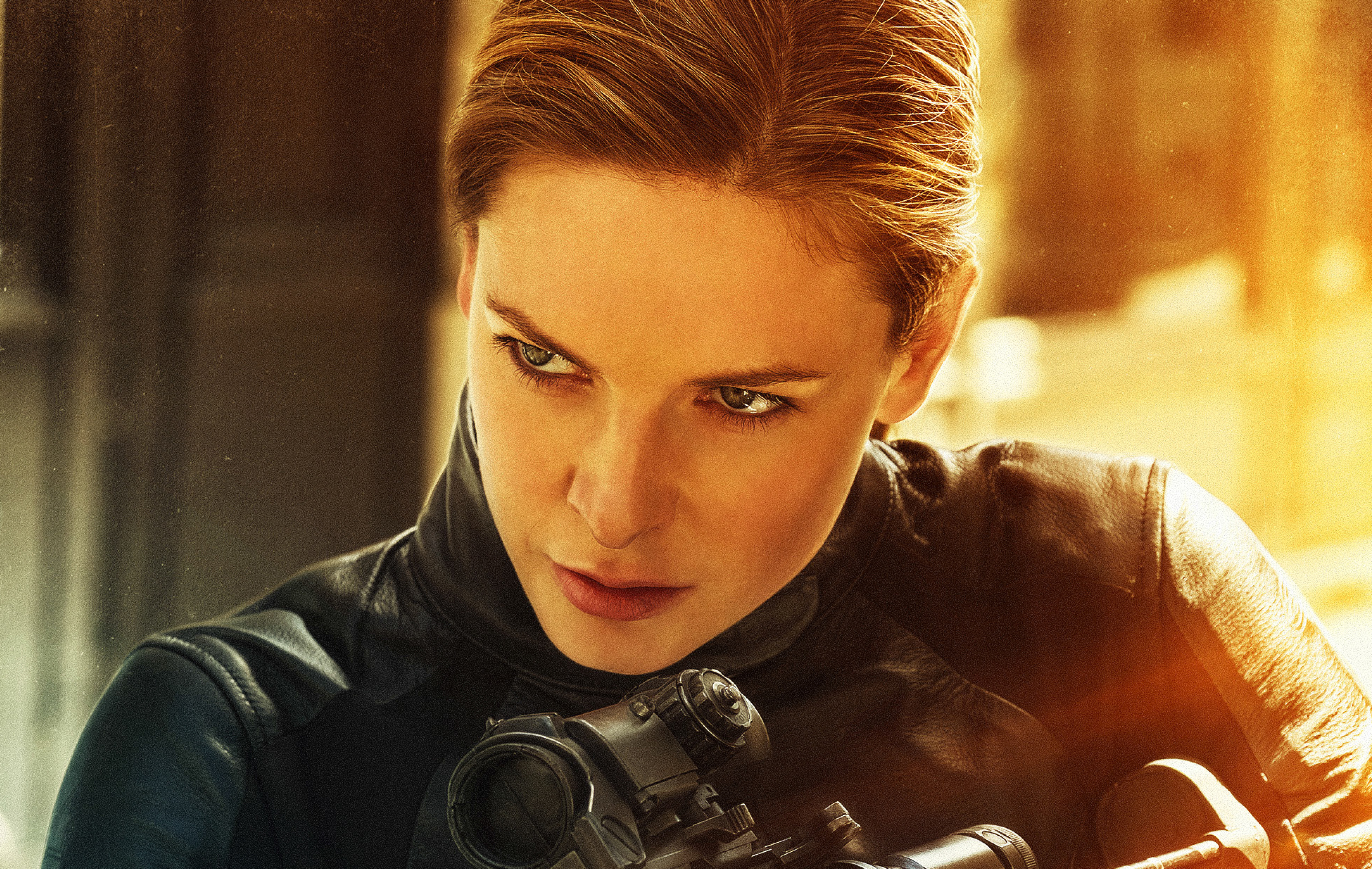 The latest film in the Mission Impossible franchise is here and it's safe to say that - once again - Tom Cruise and his IMF team prove that nothing is really impossible.

Mission: Impossible - Fallout finds Ethan Hunt (Tom Cruise) and his IMF team (Alec Baldwin, Simon Pegg and Ving Rhames) along with some familiar allies (Rebecca Ferguson and Michelle Monaghan) in a race against time after a mission goes wrong.

With director Christopher McQuarrie back at the helm of the film (having directed 2015's 'Mission: Impossible - Rogue Nation'), the dynamic cast are joined by Henry Cavill, Angela Bassett and Vanessa Kirby for a truly thrilling movie.

Rebecca Ferguson returns in her role as Ilsa Faust, a former MI6 agent who joined Hunt's team during the 'Rogue Nation' film. Alec Feldman interviewed her about being invited back for another Mission Impossible film and the longevity of the franchise.

Hot in Films
Interview with Bukky Bakray and Kosar Ali | ROCKS
Eartha Stasaiyte sat down with the stars of ROCKS to talk about their new film, quarantine and their rising stardom.
Interview with John Cena
When Alec met… John Cena: Truly a meeting of minds.
Interviews with the Cast of Blue Story
Maya Egbo sat down with Rapman, Michael Ward, Stephen Odubola the cast behind Blue Story to talk stories from the auditions and she tests their red carpet poses!
BLUE STORY: THE CONVERSATION
All the drama and all the action from the film that has the nation talking. The team behind "Blue Story" join us for a round table conversation about the film and the crucial themes it explores.