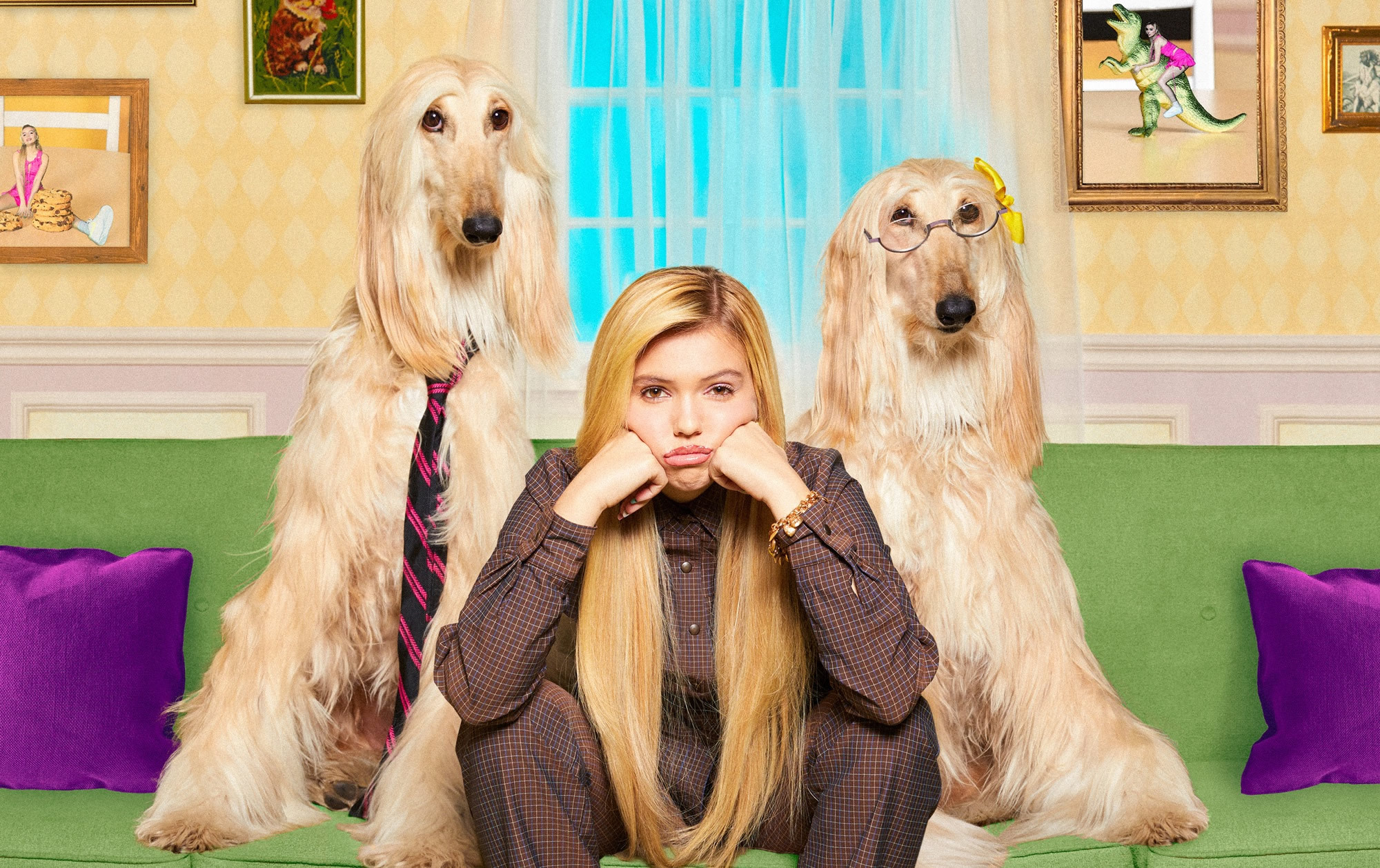 Salem Ilese’s “Mad At Disney” was never meant to be a hit.

When she released the single – which pokes fun at the idealistic relationships we are shown in Disney movies growing up – it was meant to set-up a 2020 which would see the singer-songwriter release a string of singles and then an EP.

But then, the internet did its thing.

On her EP “(L)only Child”, she navigates growing up through a tracklist that shows a huge variety of musical inspirations. On EP opener, “Forgiveness” she pens a thank you letter to everyone who has touched her life, in front of EDM-inspired production.

When it comes to title track “(L)only Child”, Salem reflects on growing up as an only child and the impact it has had on her life – she’s not good at sharing, but she’s confident and independent – whilst asking the question: Who blames an only child for being lonely? It’s as danceable as it is an earworm.

However, it’s on EP closer “Dinosaurs (S4E7)” where we get to know Salem Ilese the best. With more stripped back production and raw vocals, she unravels her inner fears in a musical feat that manages to combine not wanting pets to die with heartbreak and with environmentalism (yes, really).

“Dinosaurs (S4E7)” sums up Salem Ilese in the best possible way – unafraid to talk about real issues and packaging them in perfectly-crafted shiny pop music (perhaps with some odd throwback references along the way!).

One listen to the “(L)only Child” EP confirms that one thing is for sure – Salem Ilese is much more than the Disney girl.

James Gilmore sat down with Salem Ilese to talk all things dinosaurs, only children, songwriting and more.