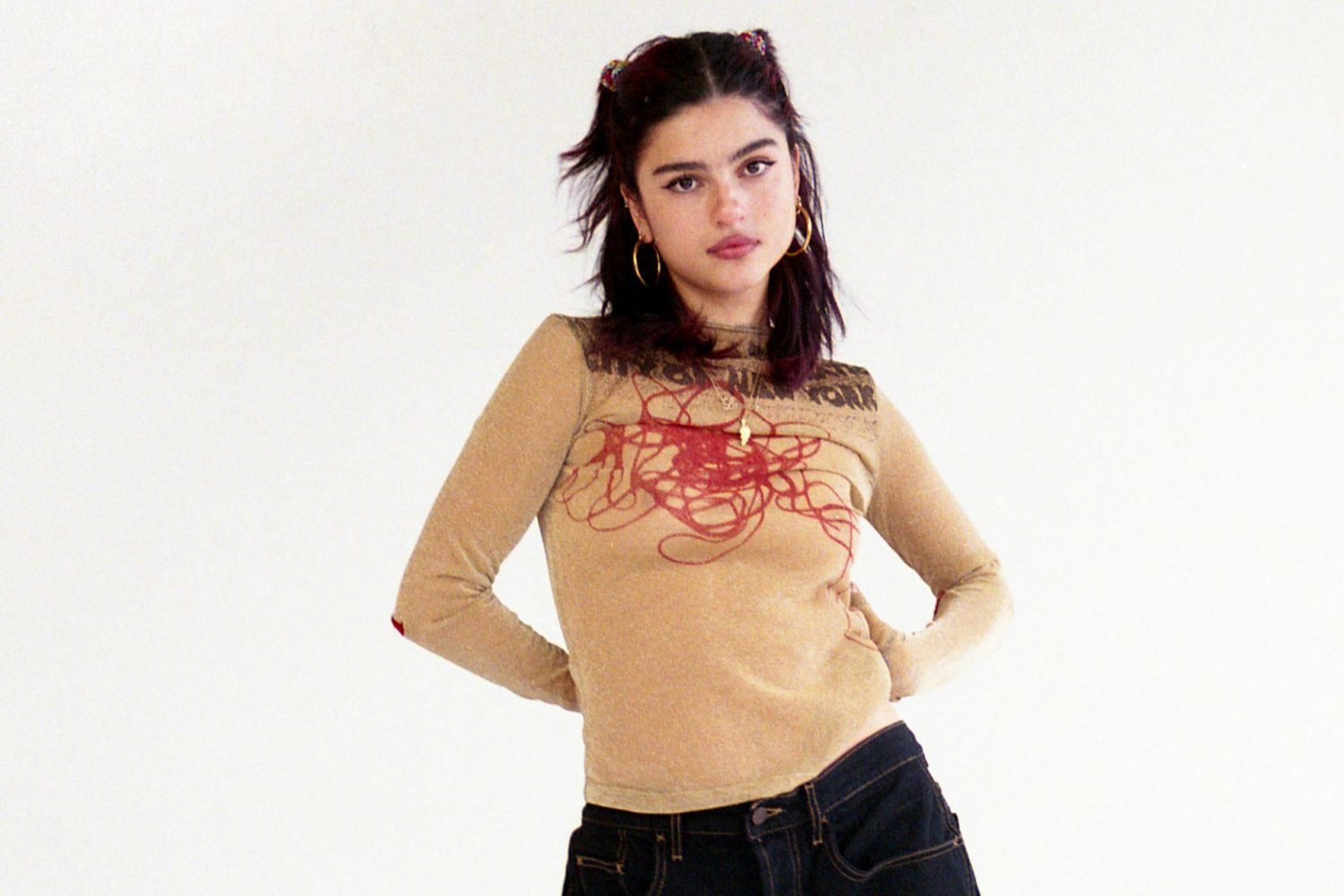 renforshort's journey is one worth following.

When the now-legitimate alt-pop star sat down with James Gilmore for the first time (in March 2020), she had just released her debut major label singles “idc” and “new way” (which have now achieved a combined 4M+ global streams on Spotify) and was in the process of announcing her debut EP, “teenage angst”.

Fast forward twelve months – she’s now released an EP, collaborated with Mike Shinoda and Curtis Waters, contributed to the Disney+ soundtrack for the film CLOUDS (starring Sabrina Carpenter) and has gained over 25M streams on Spotify (which is around 25M more than she had when we first spoke).

Real name Lauren, the Canadian singer-songwriter is perhaps perfectly placed to suit the mood of the planet in a post-lockdown world. At the height of the pandemic, singles such as “i luv my friends” and “virtual reality” have provided a soundtrack for those seeking human connection, whilst also lyrically hinting to ways life should change once we’ve recovered from COVID.

In her current single, “virtual reality”, renforshort balances anxiety, boredom, isolation, loneliness and fear. And although the lyric, “eighteen, plugged in and out of touch” might be relatable in a lockdown world, it’s also a unique statement on how the artist feels about their reality – never more plugged in to culture than they are, but also living in a world of their own.

In our first interview, we said that some artists just have “it” – and with every release, renforshort proves us right. A sure bet for a future headlining artist, now is the time to jump on board and become as obsessed as we are.

James Gilmore sat down with renforshort to talk about her relationship with technology, being a “weird kid” and what’s coming next.