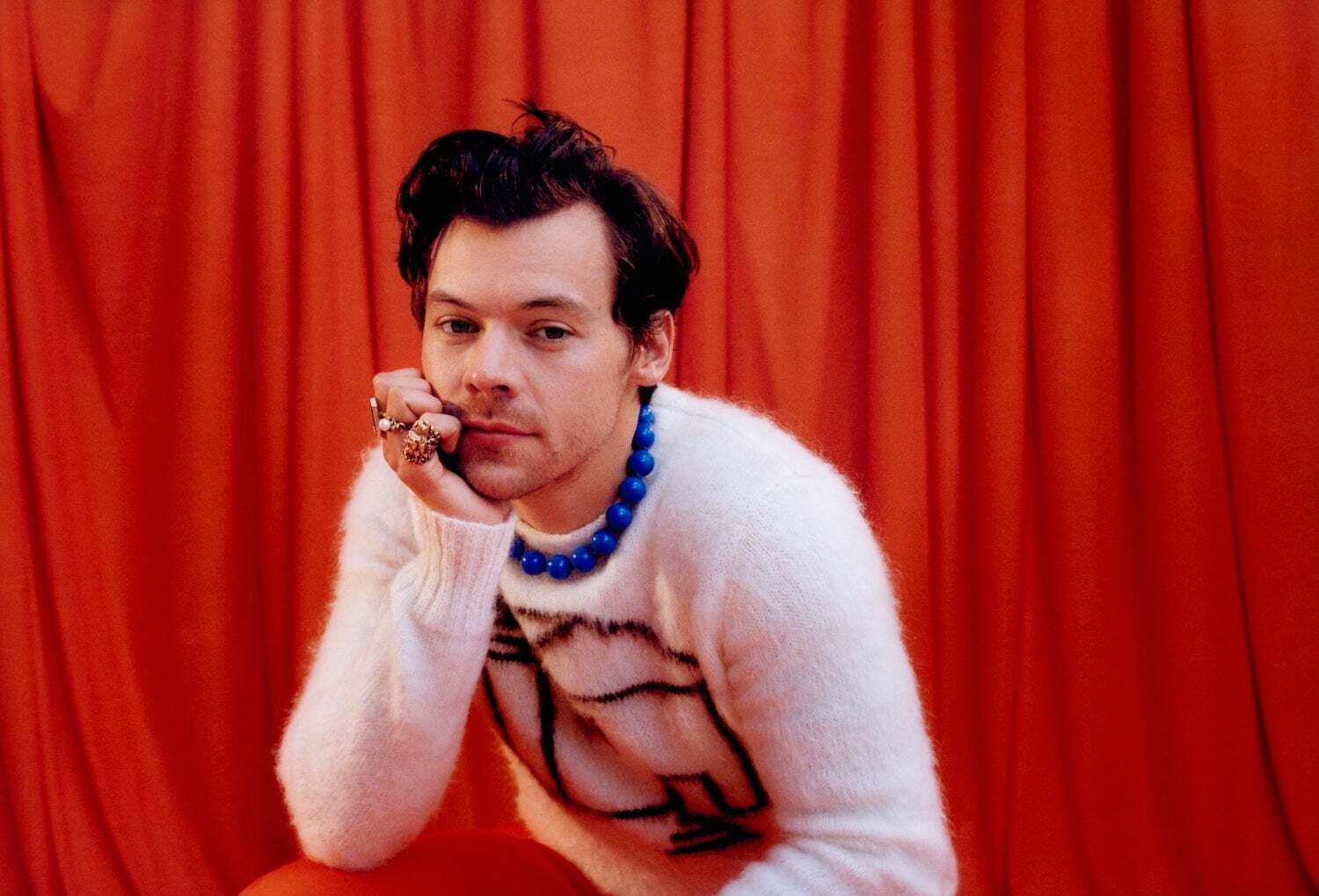 As we hit the dog days of summer, the artist that’s started to soundtrack pool parties across the country is former One Direction bandmate and contemporary sex symbol Harry Styles.

In May, Styles released "Harry’s House", an album propelled by the number one hit “As It Was”. Despite having critical and commercial success, a barb often thrown at the album is the idea of it being inoffensive: pleasant, “easy listening” music apt for an elevator, grocery store or, perhaps, a sushi restaurant.

Fans of Styles have warmly accepted this, and have come to love his sly appreciation of different decades of pop music history. This latest album reveals an interesting connection to one era in particular: the 1980s and the percussive, full-bodied horn sections that came with it.

The first track on Harry’s House, “Music for a Sushi Restaurant”, offers a whole chorus of just horns, in an homage to one of Styles’s musical touchstones, Peter Gabriel. These 80s “sledgehammer horns” connect to a deep well of 80s grooves - from Lionel Richie's "Up All Night" to Janet Jackson and Herb Alpert's "Diamonds" - as Styles's strives to achieve the same effortless funk and propulsion of his brassy icons.