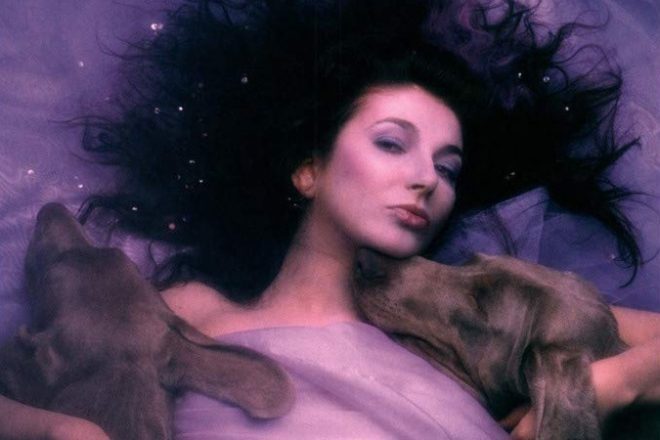 Kate Bush’s “running up that hill” has soared up the charts, performing better than its release in 1985.

Heavily featured in Strangers Things Season 4, Netflix’s most successful English language release to date by watch time, Kate Bush has found a new generation of fans via the show.

The coming-of-age horror/sci-fi show has leaned heavily on 80s nostalgia since its premier in 2016. Its iconic theme song is reminiscent of John Carpenter horror b-movies, and according to Reverb.com, one of the biggest online retailers of used instruments, the theme helped rejuvenate interest in analogue synthesizers from the 80s.

So when Kate Bush enters the show during a brooding high school hallway scene right out of the John Hughes playbook, it is a natural fit for the show. “Running Up That Hill” plays a pivotal, spoiler-ridden plot point in the show, requiring us to hear the hook multiple times throughout the season—a perfect ear worm ready to embed itself into TikTok memes. But its success is owed to more than just repetition. The song sounds like an extension of the sound track.

The show’s composers, Kyle Dixon and Michael Stein, told Switched On Pop that like Kate Bush’s song which waffles between major and minor, the Strange Things score “has moments of darkness and lightness in it, constantly trading places”. And they compose from the same set of instruments: classic synthesizers and drum machines like the LinnDrum, which is the heartbeat of Bush’s song. Dixon and Stein even cite her as an essential influence saying that they “directly referenced very obviously Kate Bush—there’s these little melodies that we always refer to as like and then the Kate Bush part comes in”.

Listen to Switched On Pop to hear how Kate Bush’s “Running Up That Hill” is a exquisite song placement and hear how it blends seamlessly with the Stranger Things soundtrack.