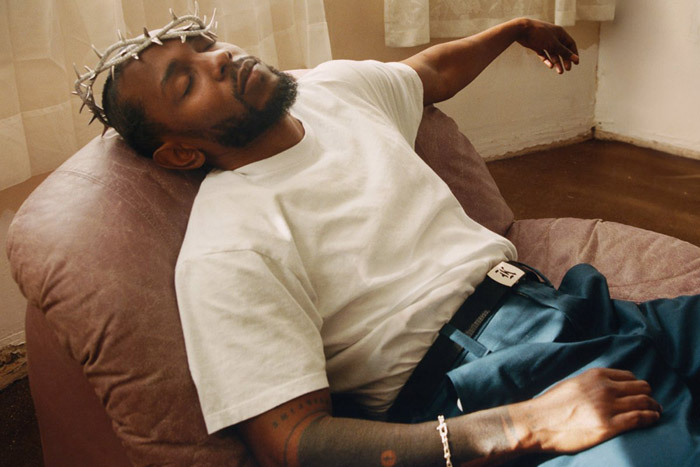 Having established himself as a modern rap virtuoso whose songs have become anthems fueling social movements, expectations run high for his latest release. So when he dropped his new album Mr Morale and the Big Steppers, people tuned in - it is the biggest album drop of 2022 so far.

Lamar moves his focus presumably from the societal to the personal on the double LP. His words arrive seemingly from therapy sessions meditating on family, infidelity, and the healing power of nature.

The album has some bumps: platforming artists with a problematic past and an inelegant attempt at LGBTQ+ allyship. But nothing on the record is quite straight forward. Lamar doesn’t always say exactly what he means. He frequently shifts voices and puts on different characters. In musical interludes on the record, the sound of tap dancers points to the performative nature of recored music.

Rather than give us direct meaning Kendrick leaves breadcrumbs for us to follow. To unravel his lyrics its necessarily to also examine the underlying production. The samples on Mr. Morale and the Big Steppers aren’t used just for their sound, in many cases they unlock the song’s meaning.

Switched On Pop picked six stand out samples for close listening to hear the intent hidden in the music.