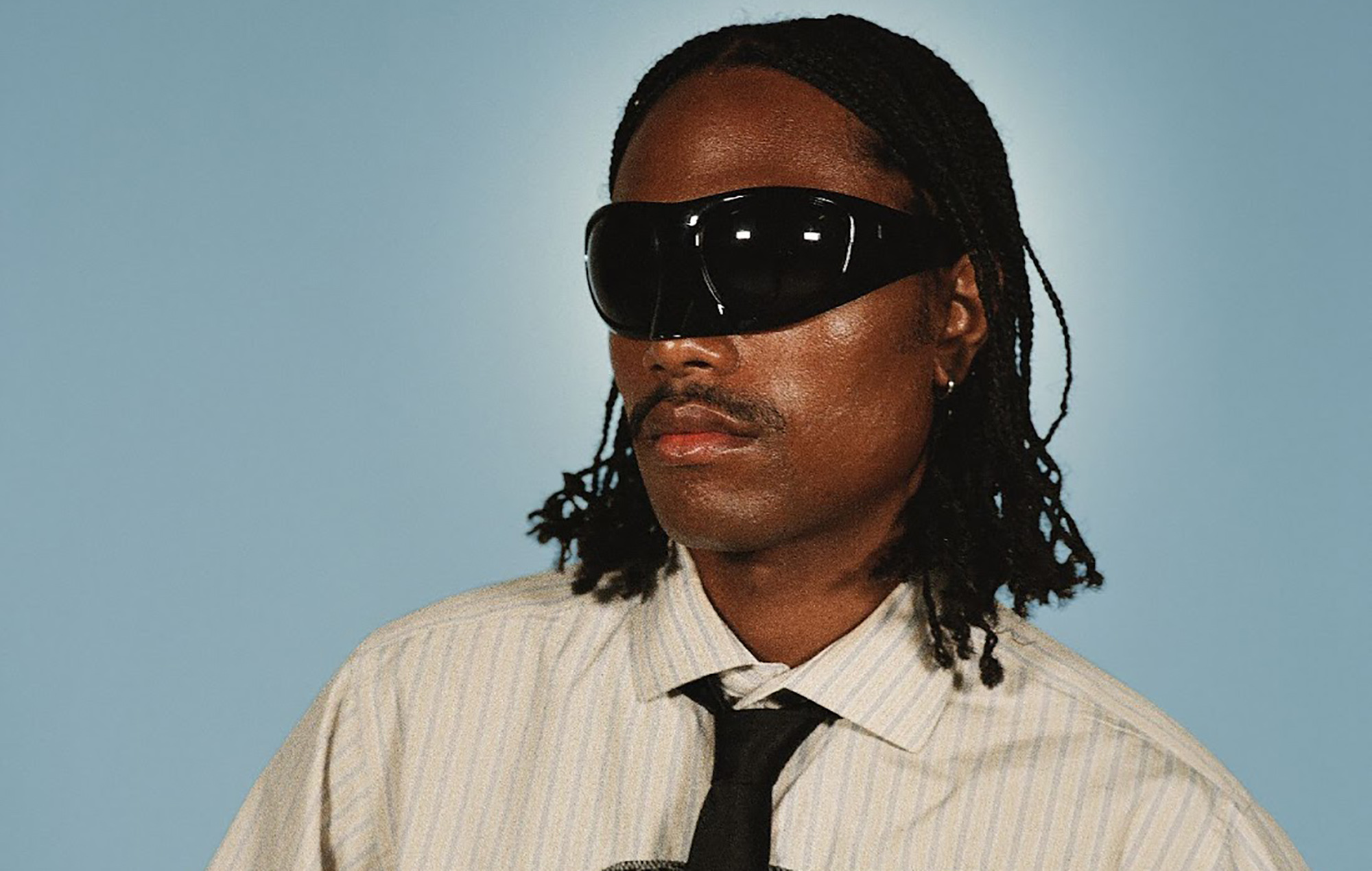 The track is a smooth, psychedelia tinged ode to yearning, currently spending its third week on the top of the Billboard Hot 100. Lacy is an artist dedicated to shifting form and convention, from his records with alternative R&B band The Internet to his productions for artists like Mac Miller and Vampire Weekend. Even in his solo work, his songs are unpredictable, deftly moving through genre in the vein of artists like Prince and Stevie Wonder.

“Bad Habit” specifically, though, is rooted in the genre of bedroom pop, a scene slowly gaining mainstream traction. With this track, Lacy is taking the sound that’s seeped through TikTok and Spotify to the top of the charts. On this episode of Switched On Pop, we dig deep into Lacy's career and his ability to craft immaculate melodies.