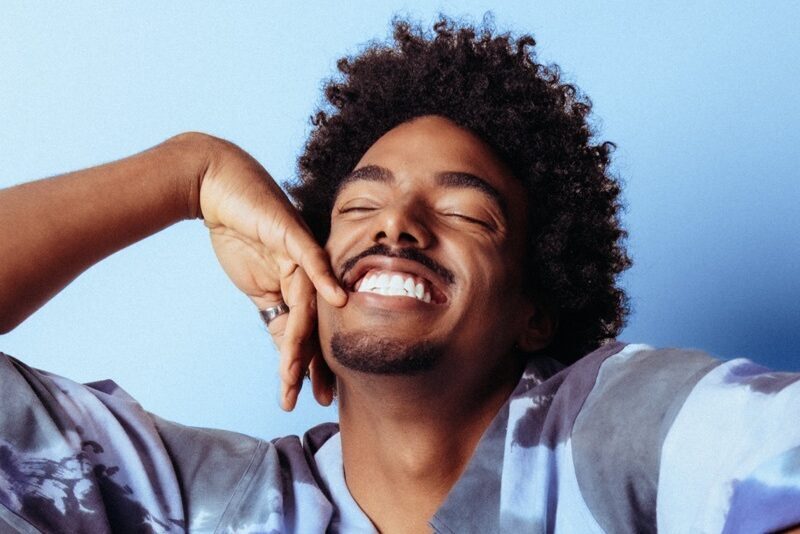 Whether you’re a TikTok fanatic, or the app’s K-hole-inducing stream of content has forced you to delete it from your phone, its influence on music is undeniable.

In 2020 the platform bragged that over 70 artists on the platform signed with major labels. TikTok’s success was linked to pandemic-related stay-at-home orders - people were stuck at home and musicians couldn’t tour. And while trending dances and songs on TikTok may turn over weekly, with a billion monthly users, the social media platform has industry power.

In 2021, Billboard’s Hot 100 was overflowing with TikTok hits - over 175 according to the company - more than twice that of last year.

While major artists like J Balvin and Taylor Swift use the platform, TikTok’s algorithm is surprisingly good at exposing aspiring artists. Take Tai Verdes for example.

While working his day job at the Verizon store, Ty set his mind on using TikTok to launch his musical career. When he released a video singing his song “Stuck In The Middle” in his Prius, millions saw him for the first time. Tai’s music has since been heard at Lollapalooza and on Top 40 radio. But like so many overnight successes, he built it up over years of practice and creative releases.

If you want to know how social media has fundamentally changed music, you need to hear Tai Verdes tell his story to Switched On Pop’s Charlie Harding.