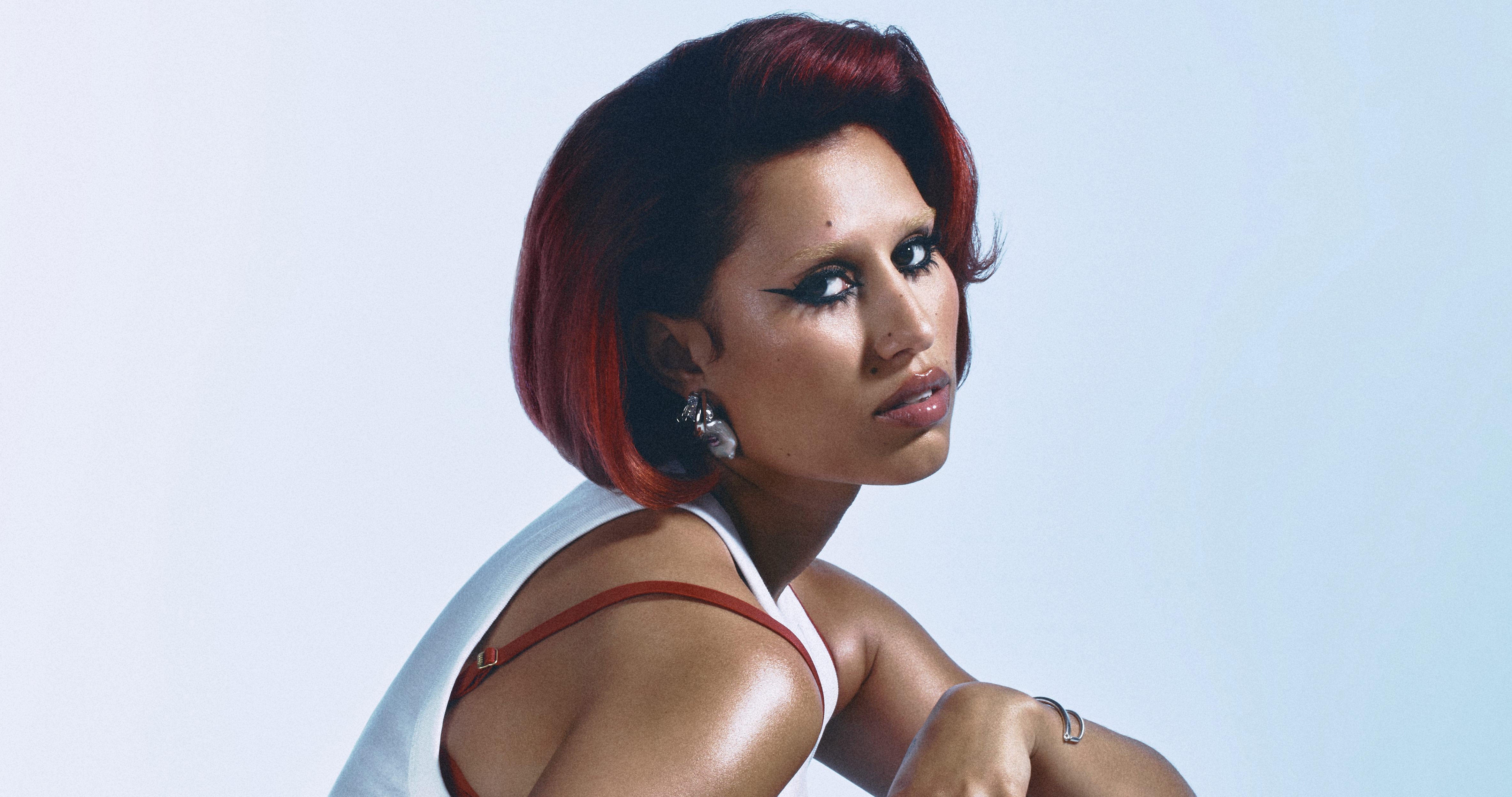 Over the past few months, you may have heard your favorite song pop up on the Internet – just slightly faster.

You’re not alone: the phenomenon of the “sped-up” remix has taken over social media, with everyone from Lady Gaga to Thundercat getting the tempo treatment.

The popularity of the craze has led to millions of TikTok videos, Billboard number ones, and songs becoming relevant again, decades after release. Ever since the proliferation of these “remixes,” the big questions remain: where did these songs come from and why are they here?

On this episode of Switched on Pop, we explore this exact phenomenon, tracing its roots from Thomas Edison to Cam’ron to vaporwave to nightcore.