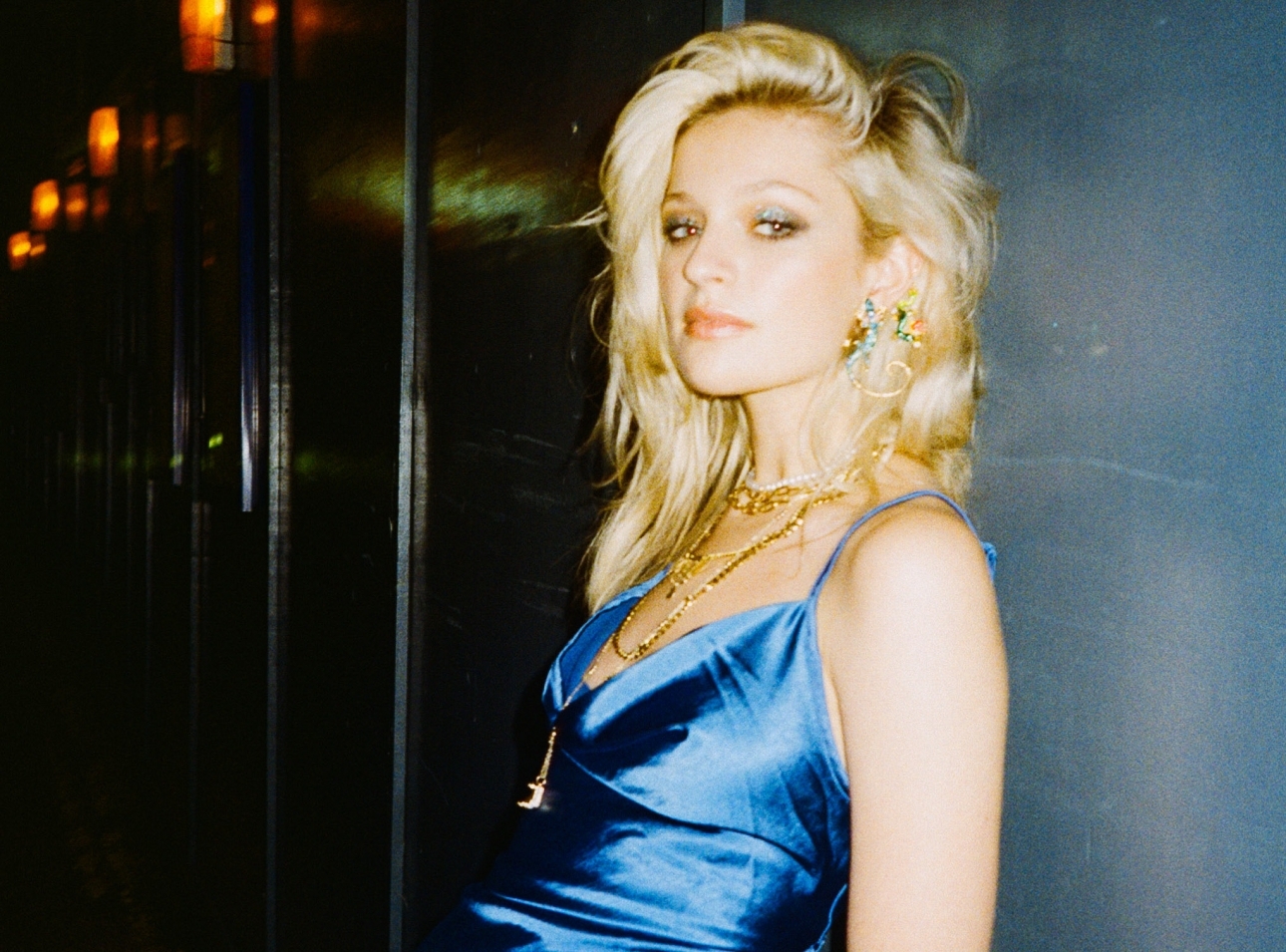 If you’ve been following Dylan’s journey in the music industry over the past couple of years, then you’ll know that’s it’s nothing less than incredible.

The singer-songwriter has been growing a strong following since her single “Sour Milk” (taken from her 2019 EP “Purple”) was released – with nearly half a million fans across TikTok and Instagram watching closely for what’s happened next. Now, two EP’s down (she released the “Red” EP in 2020), everything is starting to come together.

Dylan’s latest single “Nineteen” is not just the fulfilling artistic development you could wish for from a soon-to-be pop star, it’s also her biggest song by far. In just a few weeks since it’s release, the song has now eclipsed 2M global streams – the only song of Dylan’s to achieve that feat.

Other than just being an overall top notch pop song, perhaps the most exciting part of “Nineteen” is just how perfect it is for the artist. Whereas, on other singles, Dylan was clearly trying to find her way, on “Nineteen” we’re presented with an artist who is totally aware of who she is, the direction she’s headed in and isn’t afraid to challenge herself. For a pop fan, it’s heavenly.

With new music already teased – the single “Someone New” is set for release on September 29th – it feels like 2022 will be a great time to be a Dylan fan. She’s got a UK tour on the books, tons of new music and, just a prediction: Pop domination.

James Gilmore sat down with Dylan to talk about new music, finding her voice, supporting YUNGBLUD and Griff on tour and much more.