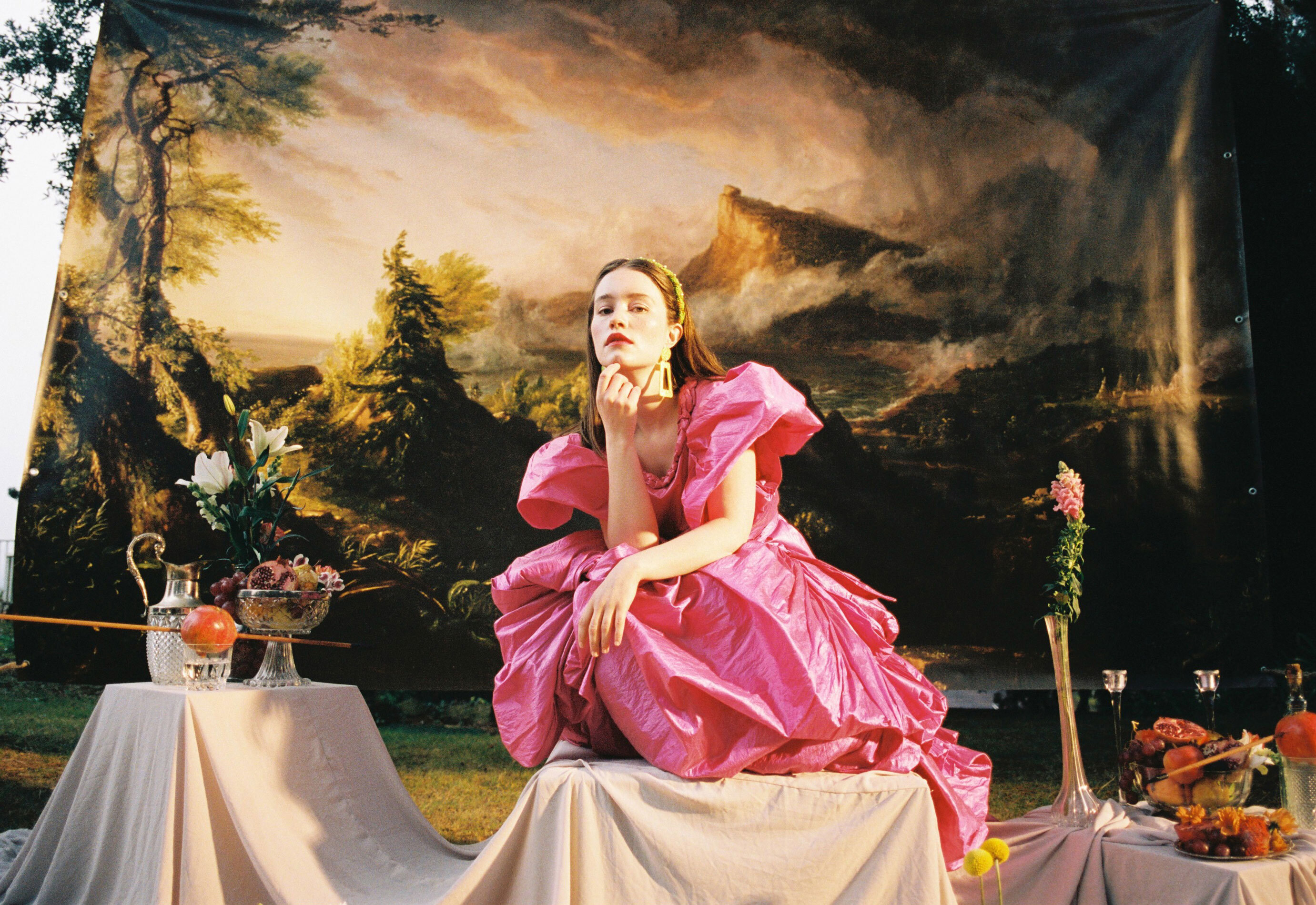 Very few pop artists can claim to have the rise to stardom that Sigrid has had.

The Norwegian singer-songwriter broke through in 2017 with her hit single “Don’t Kill My Vibe” – a bold statement of intent that set the path for follow-ups including “Strangers”, which is now 2x Platinum in Norway and 1x Platinum in the UK.

What connects all of Sigrid’s music is a level of honesty that is typically reserved for the rap and hip-hop worlds. Whether it’s the raw heartbreak of “Dynamite”, the brutal truths of “Strangers” or album title track “Sucker Punch” – she isn’t afraid to say what is truly on her mind.

With the pressures of her debut album now a distant memory – although it’s success still lingers; 2019’s “Sucker Punch” charted at #1 in Norway and #4 in the UK and has been certified 2x Platinum in Norway and Silver in the UK – Sigrid is preparing for a major comeback, and after having been absent from pop for two years, she promises her fans that she’ll never disappear again.

The first taste of what’s being lovingly referred to as “S2” by fans, “Mirror” unlocks a lyricism rarely seen in pop music. In the song – which has made it’s UK and Norwegian chart debuts just weeks after being released – Sigrid sings not just a message of self-empowerment, but she also explores why she felt like she needed her previous significant-other in her life.

“I think you met me at a strange time and you anchored me”, she sings of the relationship-gone-wrong, shortly before breaking into “I love who I see looking at me, in the mirror”. Pop-meets psychiatry – which perhaps shouldn’t be a surprise, as Sigrid co-wrote the song with Emily Warren, the famed songwriter behind Dua Lipa’s “New Rules” and “Don’t Start Now”, The Chainsmokers’ “Don’t Let Met Down (feat. Daya)” and her own breakthrough, “Don’t Feel Like Crying”.

If “Mirror” is a taste of things to come, then we’re already hooked. Perhaps more intriguingly, in our interview, Sigrid teases that we may be surprised at what’s to come. In response we say: We’re ready for it.

James Gilmore sat down with Sigrid to talk breaking free from relationships, the process of her upcoming album and “Mirror”.