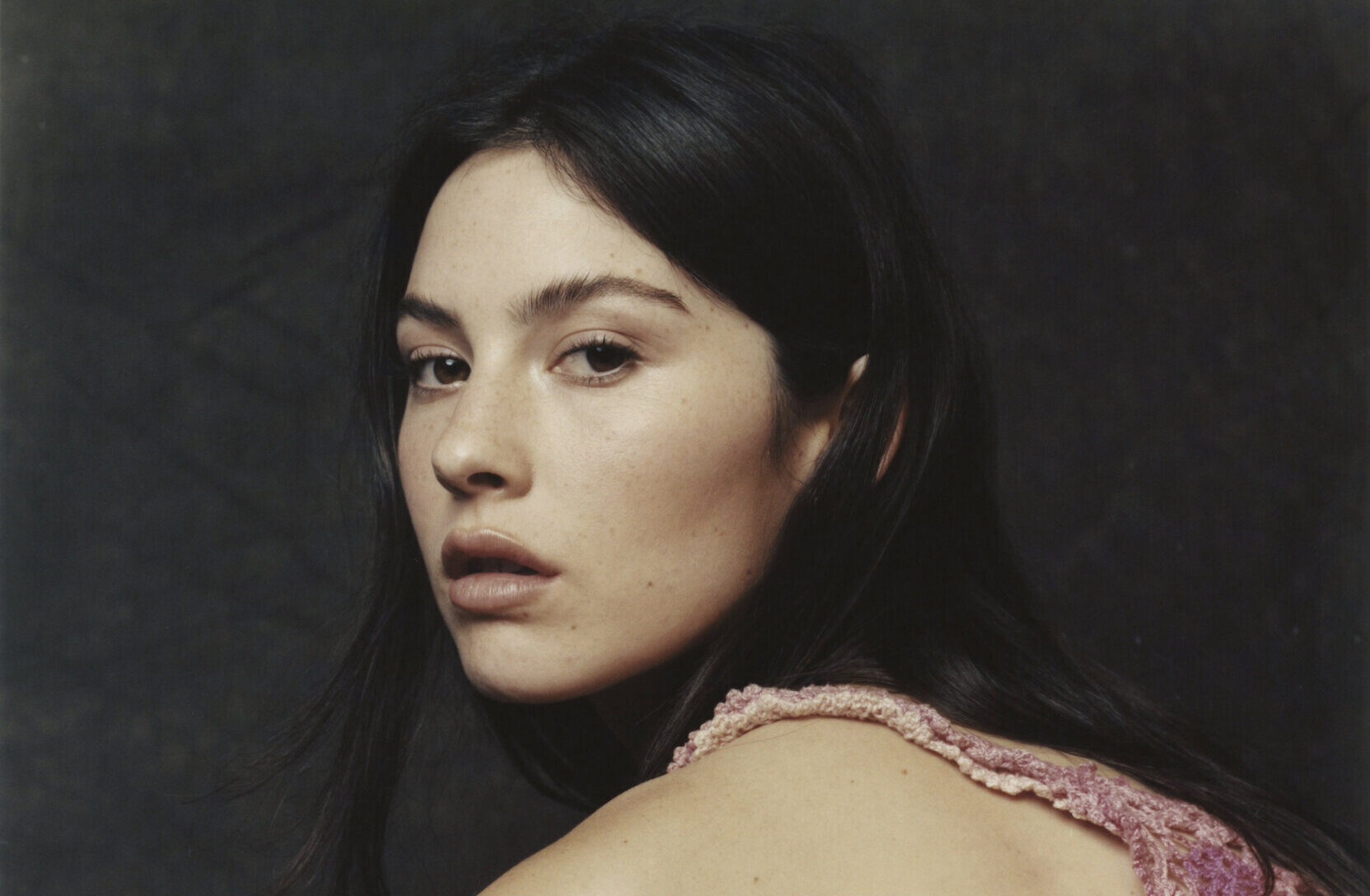 There’s no doubt about it: Gracie Abrams is, and will forever be, one of the most consequential songwriters of our generation.

With an unparalleled ability to pen piercingly honest lyrics, delivered through her trademark raw vocals, there’s a Gracie Abrams song to accompany every episode of self-doubt, anxiety and fear of not belonging.

Having navigated a steady rise since the 2019 release of her viral single ‘Mean It’, Gracie has exploded in popularity over the past 12 months, with the release of her project “This Is What It Feels Like” in 2021 (featuring fan favourites ‘Rockland’, ‘The Bottom’ and the titular ‘Feels Like’) and gaining co-signs from the likes of Taylor Swift, Phoebe Bridgers, Billie Eilish and Lorde.

With millions of fans already behind her – since the pandemic lifted, she has also completed a World Tour and supported Olivia Rodrigo on her sold-out ‘Sour Tour’.

With the promise of a new album on the way, a masterstroke has been unveiled: multiple collaborations with critically acclaimed producer/The National member Aaron Dessner (famously behind Swift’s “Folklore” and “Evermore” albums). Across tracks including ‘Block me out’ and ‘Difficult’, the pair have crafted two-GRAMMY worthy records in themselves – and, beyond potential accolades, two records which are definitively timeless.

On ‘Difficult’ (which the artist teases as a sample of what’s to come on her album), we meet an artist who is more troubled than troublesome, grappling with feelings of being ‘in the way’ and unsure of their place in the world. The song follows in the footsteps of ‘Block me out’, which addresses loud thoughts of insecurity and delicacy.

The universe that Gracie Abrams has carefully woven is one destined for not just greatness, but longevity. As we await what is likely to be one of 2023’s most exciting albums, we are constantly reminded of the reasons why this artist is truly a rare gem.

Gracie Abrams sat down with James Gilmore to talk about her new music, feeling difficult, moving out and what’s to come.