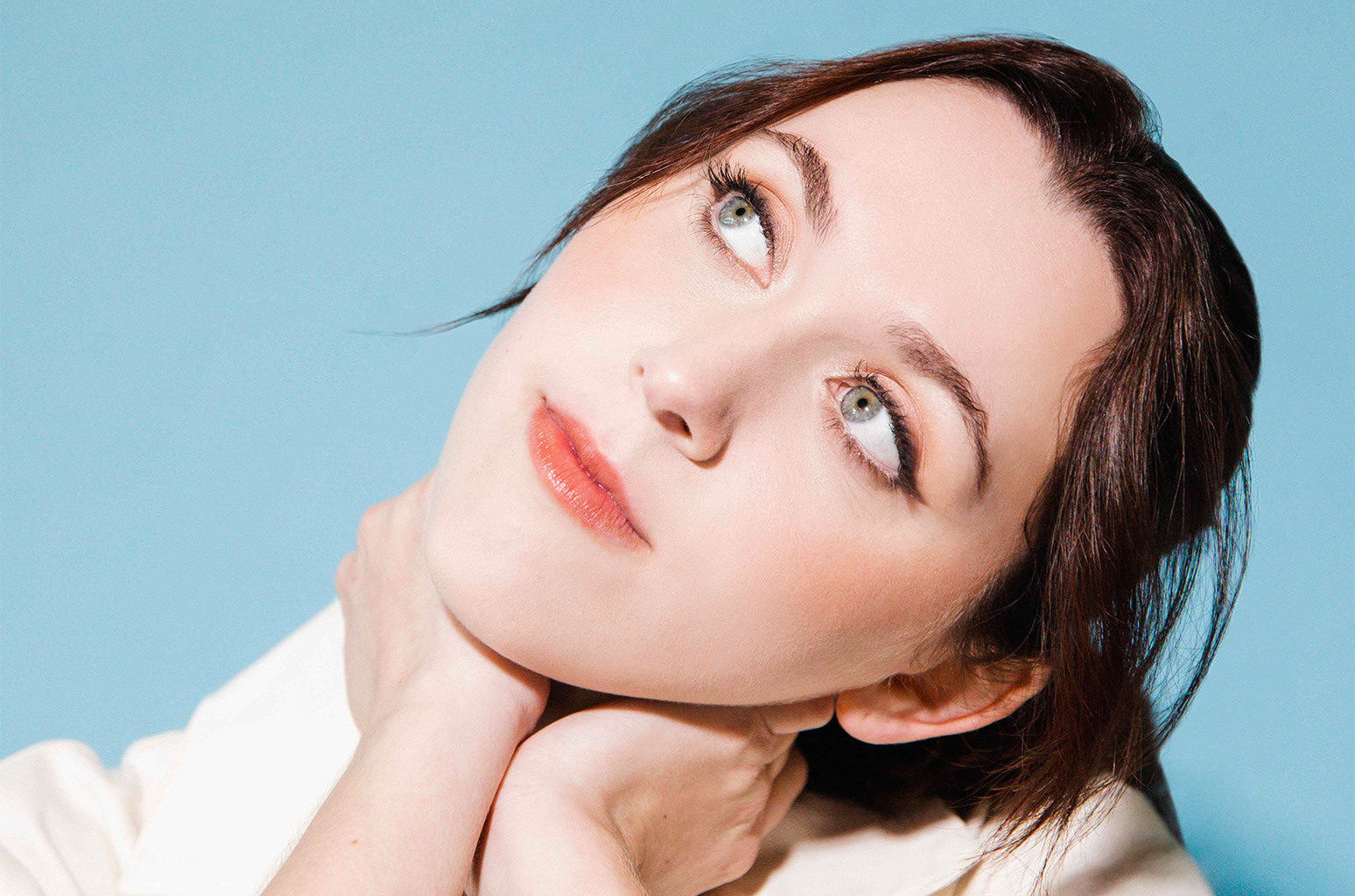 Do you ever get a little bit tired of life?

That’s the question that Em Beihold asked on TikTok, and the response was monstrous, with her single “Numb Little Bug” going on to gain over 100M streams globally and charting on the UK Official Charts and the Billboard Hot 100.

This might not be the first time you’ve heard of Em Beihold though… it’s not even her first viral single. In 2021 she emerged from indie-pop obscurity with the song “Groundhog Day”, which also took on a life of its own, generating over 10M streams globally.


What is common amongst both singles – other than the artist, and that they both gained popularity on TikTok – is the witty lyricism that Beihold embeds in her music. Heavily inspired by 90s/00s songwriter legends such as Sara Bareilles and Regina Spektor, this singer-songwriter finds a way to inject a dose of self-deprecating, sometimes downright hilariously depressing (in the funniest way), reality into her music. In the case of “Numb Little Bug”, it’s a commentary on her use of anti-depressants and not enjoying the muting of both the ‘highs’ and the ‘lows’ in life.

Em Beihold is a global pop artist growing into her newfound position in front of our very eyes. With the promise of new music on its way, a slew of live dates supporting Anson Seabra this Spring and plenty of songs up her sleeve – we think that this bug should start getting used to the view from the top.

James Gilmore sat down with Em Beihold to talk about her viral single, coping with her newfound publicity and creating a safe space in her live show.

Interview with Maude Latour
Interview with LILHUDDY
Interview with Jenna Raine
Interview with David Kushner
Interview with iann dior
Hot in Music
Where We Are | An Extreme Court
Nina Porter breaks down the key events happening in the world from the past 7 days. New episodes published every Monday.
Interview with Leah Kate
She's 2022's viral breakout. You might know Leah Kate from her nearly-100M streaming 10 Things I Hate About You... but she's just getting started.
Switched On Pop | Beyoncé's House
A podcast breaking down the music of pop hits.
Punch Up The Jam | I'm Not Okay (with Gianmarco Soresi)
Andrew and Evan are joined by a special guest every week to revisit, review, and revise a song of their choice, and then offer an improved "punched-up" version.