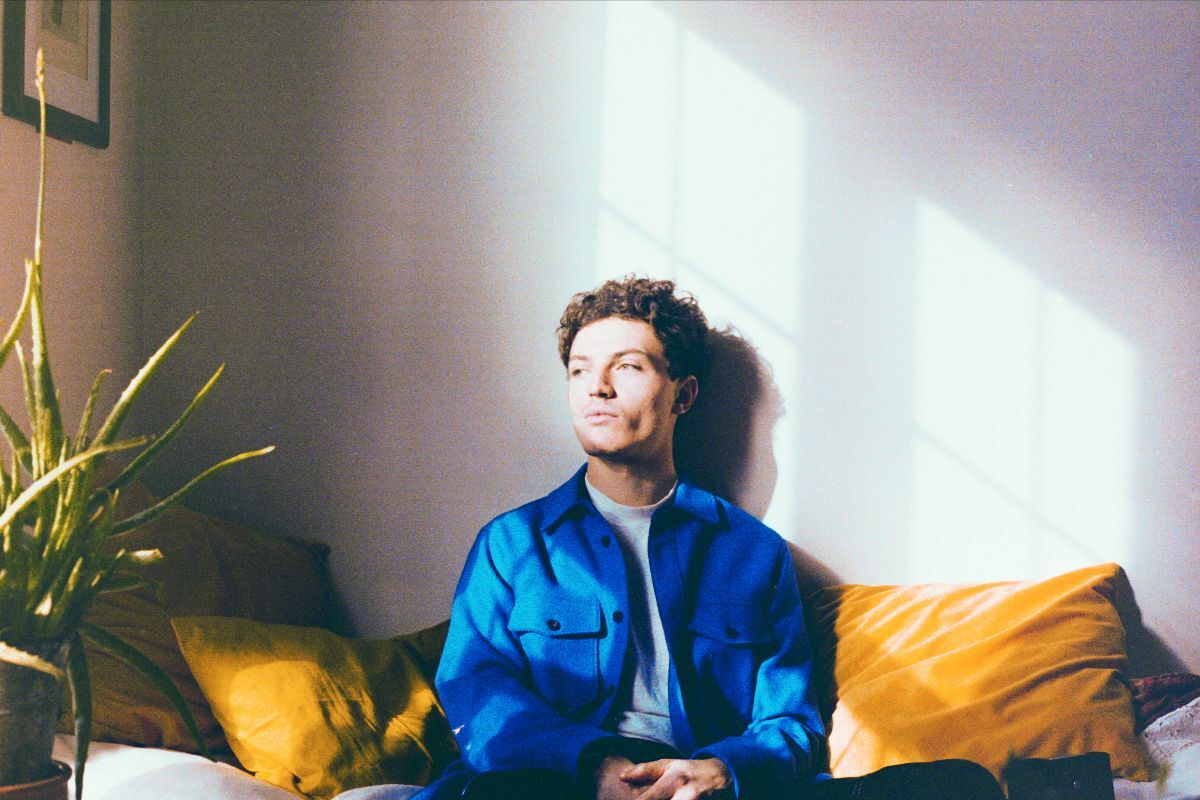 Max Pope has been through one heck of a journey.

Having entered the industry at a young age, he’s been grafting for years, writing songs that speak to the themes of life, love and loss, human connections and isolation. All of this has been years in the lead-up to the release of his EP: “In Limbo”.

Max Pope’s latest single “Automatic” was co-written with indie-alt critical darling Tom Misch; inspired by taking each day as it goes and not fighting the unknown, the track has been one of Pope’s fastest risers, surpassing 200K global streams in record time.

“Automatic” took almost a year to complete, so it’s no wonder that Pope stands by his motto of “living for the process, not the outcome”. Also an avid fan of gardening, we imagine that may have contributed to the delayed release as well…

Live music is also important to Max Pope – this year he had his first gig since the pandemic started, supporting Lola Young at the Jazz Café in Camden, a stark difference from playing his guitar in his room, something he has been doing since his earliest years. At the gig, he excitingly teased new music, which we can’t wait for.

Rhiannon Nevada sat down with Max Pope to discuss going to the BRIT School, the secrets of his curly hair and his time working with Tom Misch.