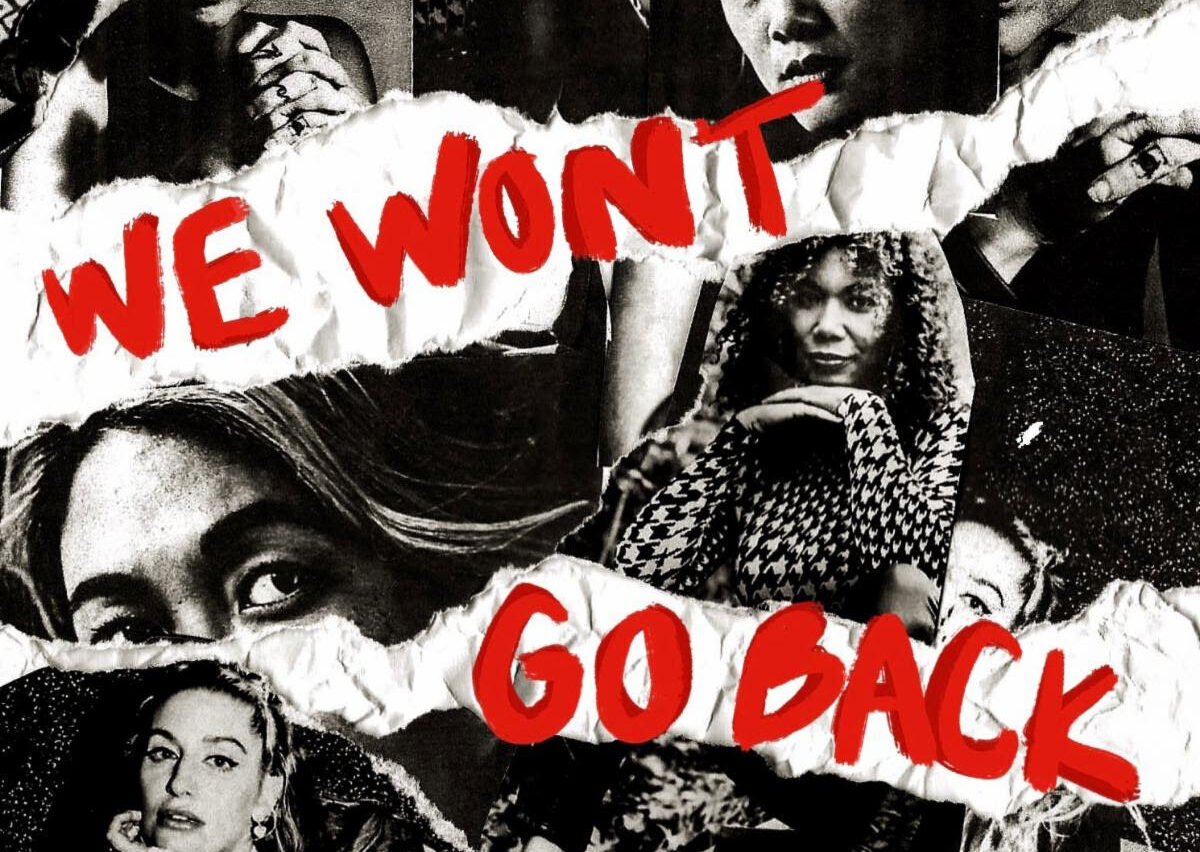 On June 24th 2022 the Supreme Court decided Dobbs v Jackson Women’s Health Organization, overturning Roe v Wade and asserting that the Constitution of the United States does not confer a right to abortion.

The decision marked a seismic moment in politics and culture that has affected everyone’s lives, and the world of pop music is no exception. Musicians started responding immediately, from Cher to Olivia Rodrigo: on social media, at their shows, and in their music.

Critic Ann Powers has been chronicling the reactions in a running list at NPR, and she joins in the second half of the episode to talk about the long history of artists speaking out - and singing - about reproductive rights.

One artist who wasted no time responding to the Dobbs decision is the singer and songwriter Connie Lim, aka MILCK. Her song “We Won’t Go Back”, composed with Biianco, Autumn Rowe and Ani DeFranco, came about after Politico published an article in May with the leaked draft of the Dobbs decision, telling the world in no uncertain terms that the Supreme Court was considering striking down Roe.

MILCK found herself protesting in D.C., this time with her camera ready. The chants she heard there became the first sonic element of “We Won’t Go Back”.