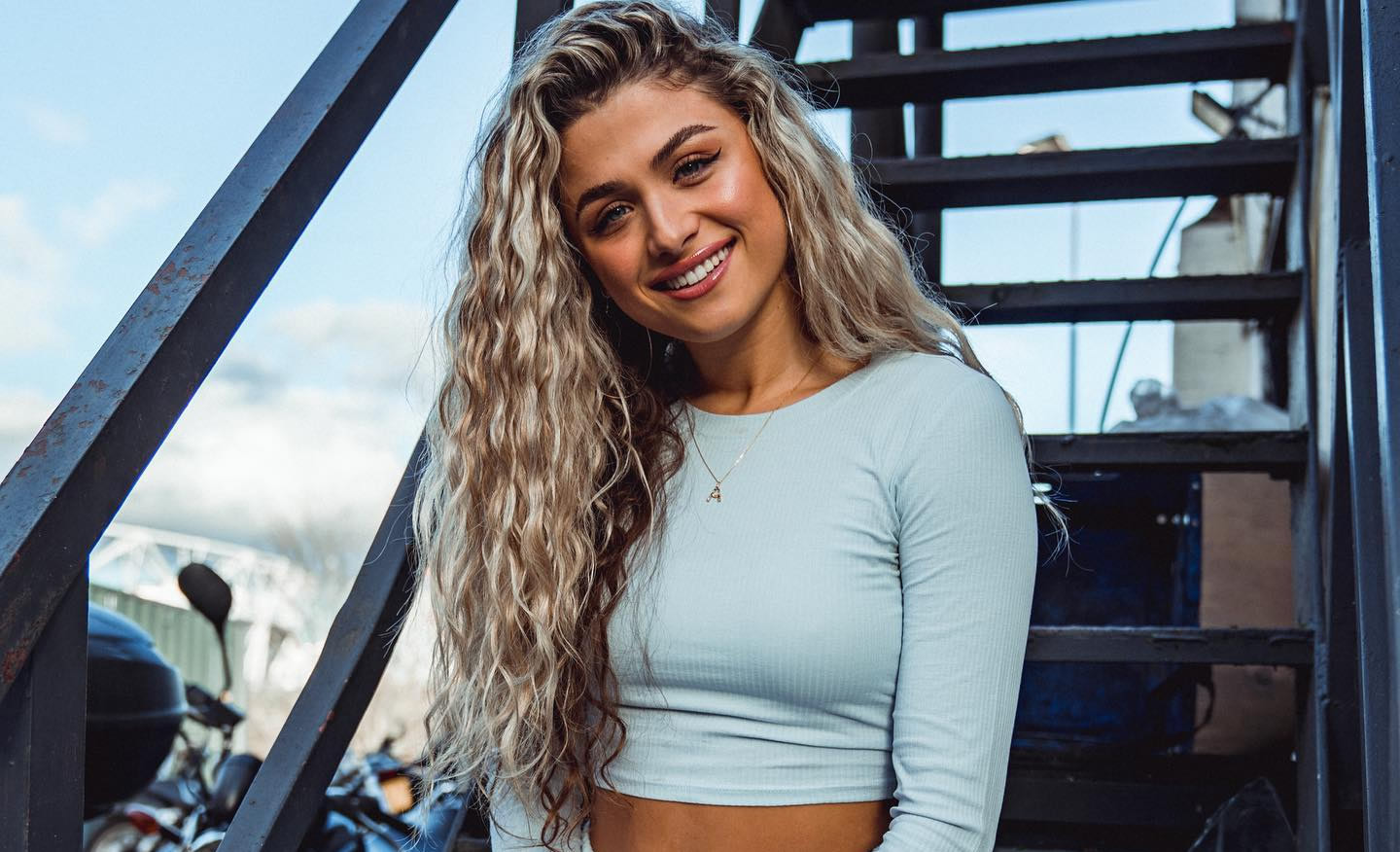 With her beautiful husky voice and a quickly growing fanbase surrounding her, Antigoni is betting that she’ll be your next favourite artist.

The London-based, Greek-Cypriot singer-songwriter has certainly earned her spot in the music industry, having signed her first publishing deal aged 14 and – since – having worked with multi-Platinum producers such as Mark Ronson and DJ Premier.

After a brief fling with Island Records, Antigoni is now a fully independent artist. Following the release of her debut EP “A1” in 2020 (and collaboration with Ebenezer, “Way Too Much” which followed shortly after), the singer-songwriter is now preparing for the release of her second EP, “A2”.

It was the music video for action packed single “This Ain’t Love” which caught our attention; exploring a dangerous relationship with a couple constantly trying to outdo each other, the video – which is reminiscent of a younger version of Mr & Mrs Smith – features Made In Chelsea’s Miles Nazaire, starring alongside Antigoni herself.

If the combination of Antigoni’s stunning vocals, powerful music videos and thoughtful lyrics don’t make you a fan, then don’t worry: She’s got a lot more still up her sleeve, and she’s driven to land the top spot on your playlist.

Rojan Said sat down with Antigoni to talk about the upcoming “A2” EP, filming with Miles Nazaire, going independent and much more.