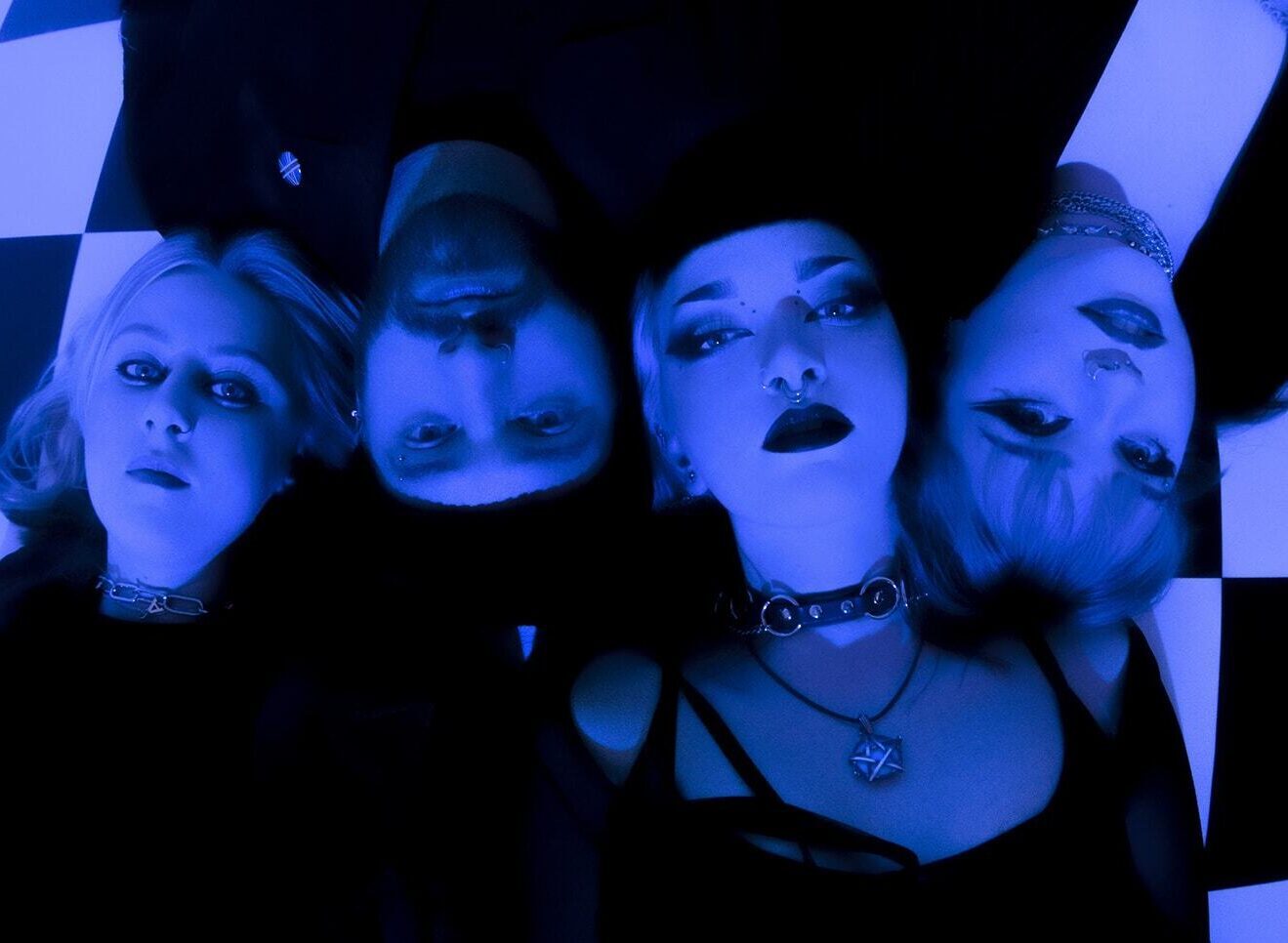 Bursting onto the scene is a new band that are making the task of blowing up online look easy.

Liverpool-based four-piece Crawlers have been releasing music since 2019’s “So Tired”, but it’s their 2021 single “Come Over (Again)” which you might recognise. The single, supposedly about going back to a toxic ex, took on a life of its own on TikTok, with users taking the song as an inspiration for their own stories of seeking triumph from trauma. The sound has over 100,000 uses to-date.

Their self-titled debut EP, released at the end of 2021, has gained nearly 30M global streams acts as a mission statement for the band’s brutally honest, stadium-worthy rock music. On singles such as fan favourite “Statues” lead singer Holly sings of feelings following the Black Lives Matter movement whilst “MONROE” is, as one fan Tweets, a “gerlboss anthem” of self-discovery.

Kicking off 2022, Crawlers have released “I Can’t Drive”, a song that the band describe on Instagram as being, “about the worst part of [my] life and recovery”. The single sets up what is due to be a wild Summer for the band, which includes sets at Lollapalooza, Neighbourhood Weekender and a North American Tour.

With a charging energy and committed fan base, it’s safe to say that Crawlers are set to be the next British band that everyone’s talking about.

Liv from Crawlers sat down with James Gilmore to talk about the success of “Come Over (Again)”, fans opening up on social media and new music.