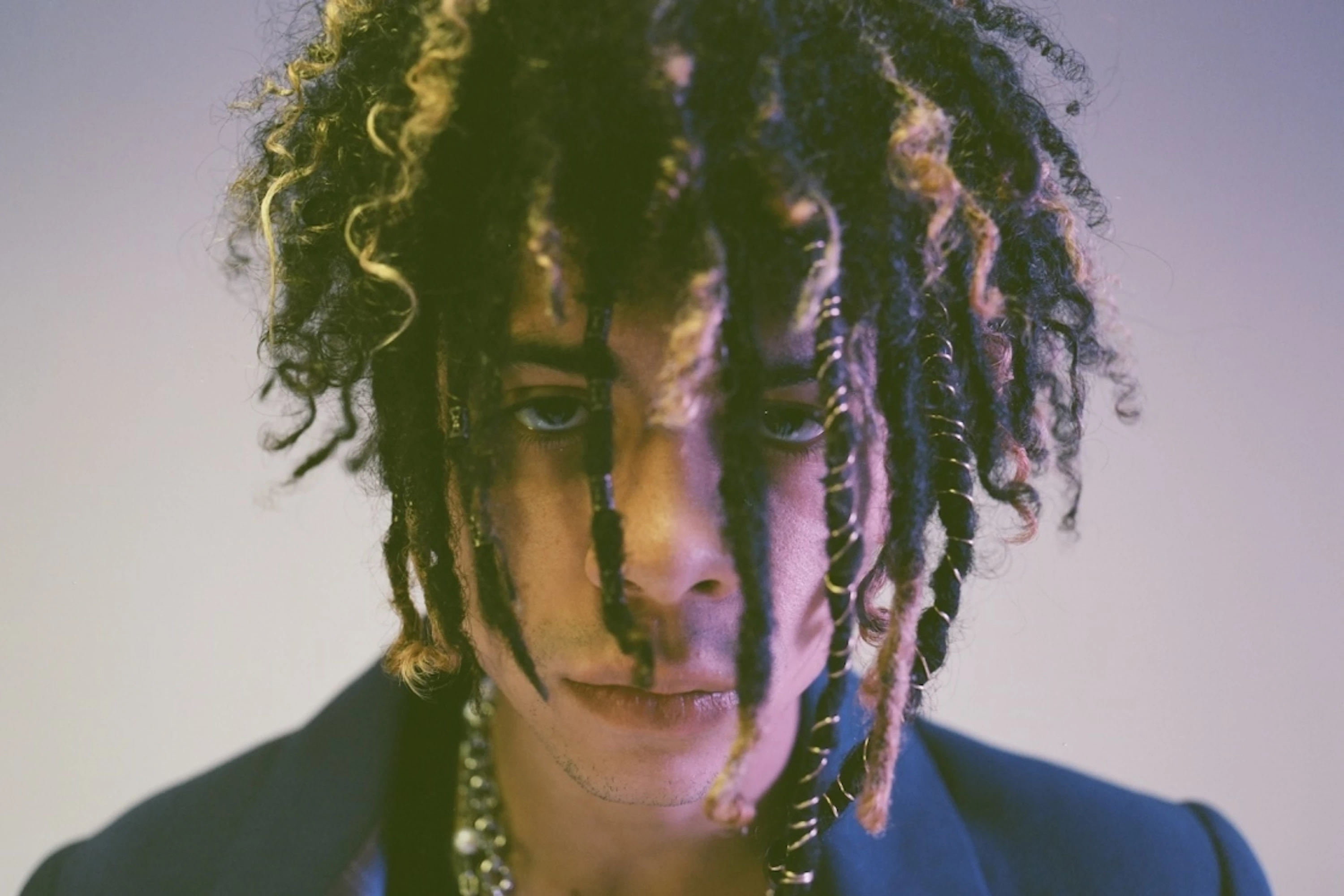 For someone who’s been “trying this music thing” for just 3 years, iann dior has climbed further up the ladder of success than some artists see in their entire careers.

The Puerto Rican-born, Texas-raised rapper, has had two moments that you could say has defined his career to-date. The first happened in 2019, when he was fired from a job at UPS which led to him releasing his first music on SoundCloud (one of those releases, “emotions” has over 250M streams to-date).

The second defining moment is much more well-known: In 2020, he featured on the #1 charting single “Mood” by his friend 24kGoldn – a song that broke him through in the USA, UK, Australia, Austria, Denmark, Netherlands, Norway and Sweden, to name a few countries it topped the chart.

Since then, it’s been a game of continuing to release his best material to keep the climb going – including the single “V12” with Lil Uzi Vert and the single “shots in the dark” with Trippie Redd, he’s also featured on songs with Clean Bandit and Glass Animals. With his consistent stream of hits and massive collaborations, perhaps it shouldn’t be a surprise that at the time of writing, iann dior is the 402nd biggest artist on Spotify in the world, ahead of the likes of Taylor Swift-featuring artist Phoebe Bridgers.

2022 marks a new chapter for the rapper – with new project out January 21st (featuring Machine Gun Kelly and Travis Barker, among others) and fans expecting everything that comes with that (including a tour and, surely, more features on the way)… the crown of the year is his for the taking.

Myles McCaulskey sat down with iann dior to talk about his rapid rise, new music and more.