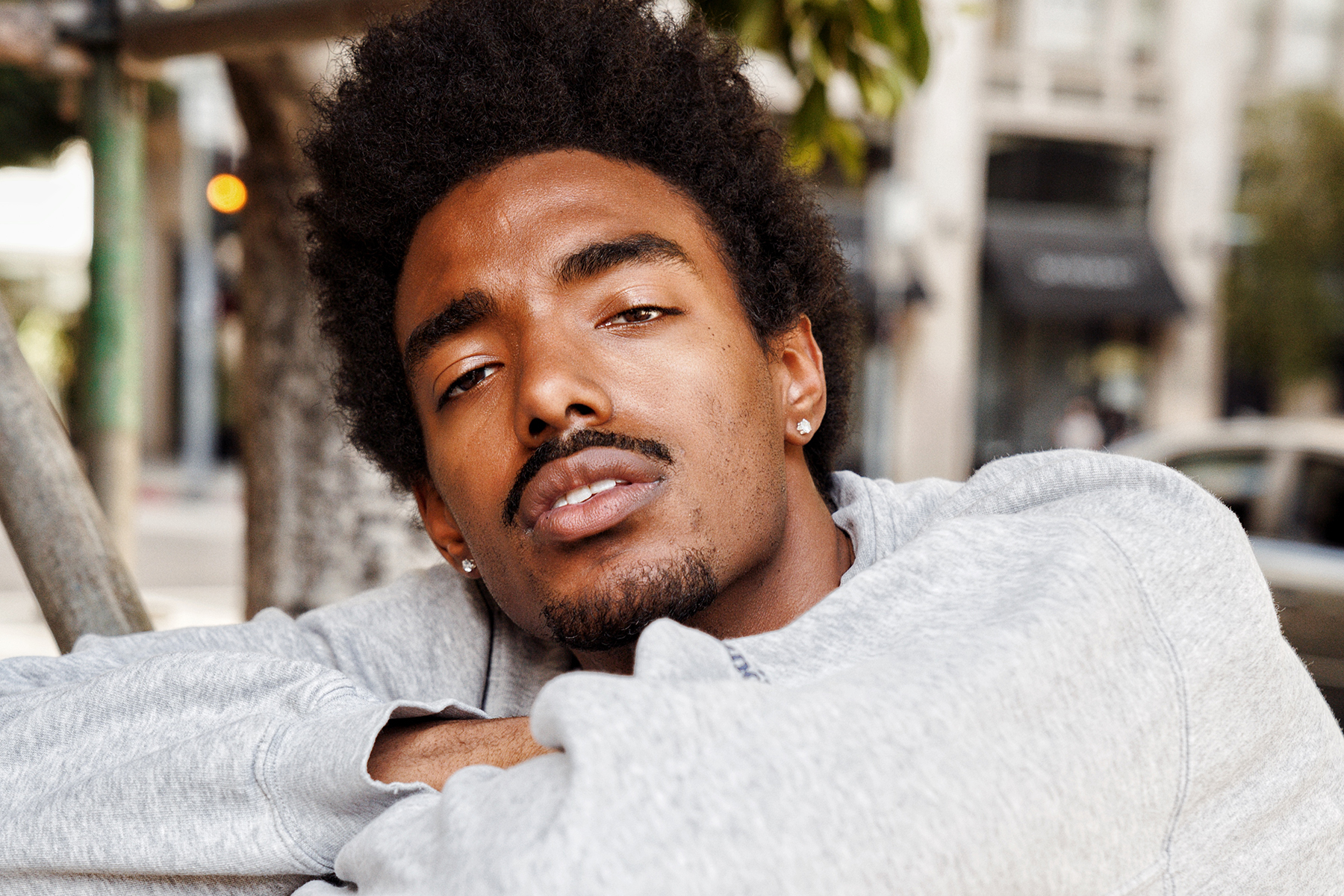 Tai Verdes is just here to have a good time.

Many of us might remember the moment we first saw Tai on our TikTok For You Page. The artist, independent at the time, had just dumped his previous name (he went by Tai Semicolon, a reinvention of his birth name, Tyler Colon) and asked us to give his new single, his first under the name Tai Verdes, a shot: Stuck In The Middle.

What happened from there played out publicly: Stuck In The Middle went absolutely viral, Tai got signed and the good times kept rolling.

DRUGS was the next single that followed, to similar affect. Shortly after, “A-O-K” was released… also going viral. Following were two remixes – one with rapper of the moment 24kGoldn and Latin superstar Manuel Turizo.

If you asked Tai Verdes for his opinion of the wild ride that this quarantined world has sent him on, you’d get two responses: He’s grateful, but also he doesn’t care about the success – as long as he loves what he’s doing.

And that chilled good vibe is laced through-out his music. Even on his latest single, Let’s Go To Hell contains the maxim of Tai Verdes life: Let's go to Hell together, We can burn forever, I got nothin' better to do.

Life is for living – so live it!

James Gilmore sat down with Tai Verdes to talk about his rapid ascent in pop music, his collaboration with 24kGoldn and good vibes.