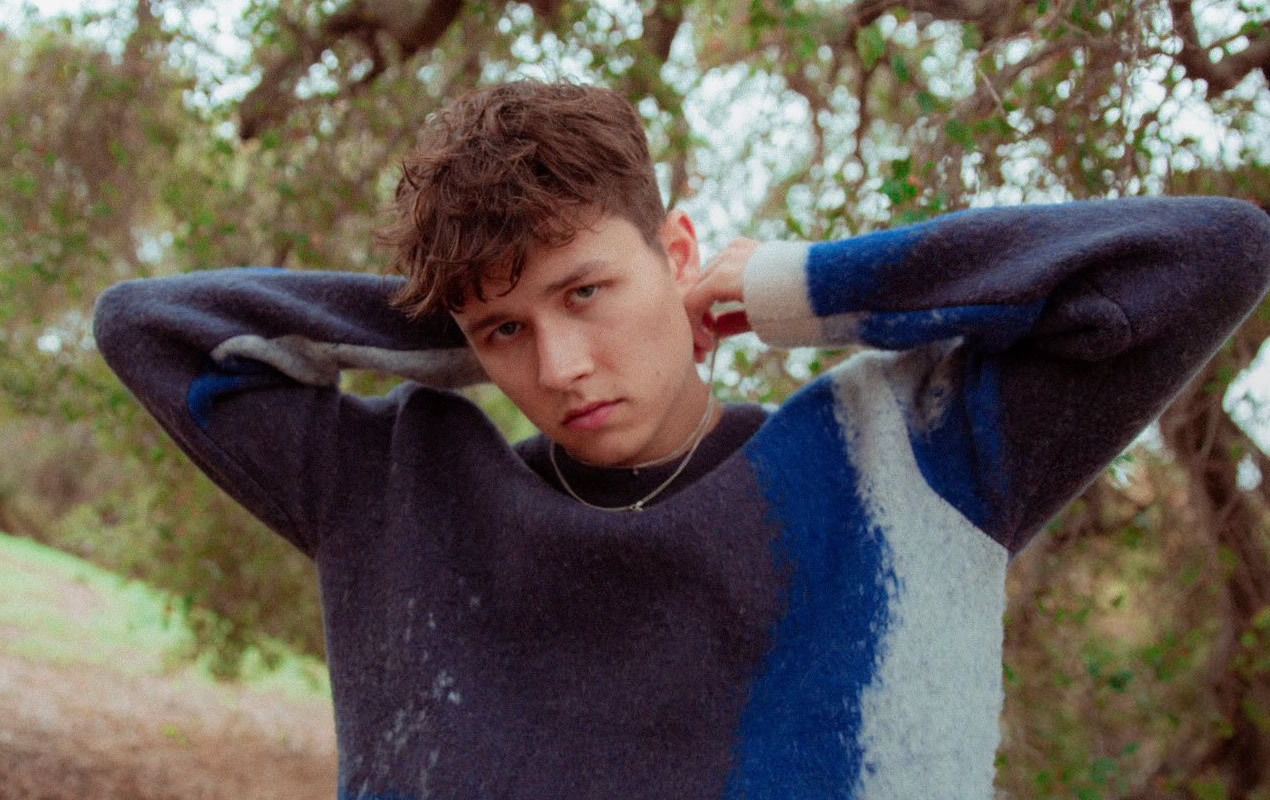 Rising from the East Coast of America is a singer-songwriter who is living proof of the power of the internet.

When David Kushner first uploaded a teaser of a song he’d been working on, “Miserable Man”, absolutely nothing could have happened. Like most TikTok users, he had posted songs before to little reaction. But, this time, something was differently.

Quickly, millions of people caught on, connecting to the haunting, introspective lyrics. Whilst there are songs about finding home, “Miserable Man” touches on something different – a song about leaving your home to find a place that accepts you for you. Leaving home to find home, in a way.

The numbers speak for themselves – “Miserable Man” has charted in over 20 countries, including on the UK Top 40 charts, and Kushner himself has gained over 1.8M followers on TikTok.

The spike in followers has helped for his next single. “Mr. Forgettable” has become a fan favourite before the full song has even been released, with anticipation being even greater than it was for “Miserable Man”. It’s a testament to the strength in Kushner’s ability to write completely unique, but still extremely relatable, pop songs.

With millions of streams and followers growing every day, we are only at the start of David Kushner’s story – and you’d be a fool to ignore the movement he’s rapidly growing.

David Kushner sat down with James Gilmore to talk about going viral, the meaning behind his songwriting, therapy and more.